Professional sports careers are often short and you will find several ex-footballers who have plunged into financial and drug issues once the spotlight dims. This happens because most footballers prefer lavish lifestyles that end up depleting their resources. However, there are other brilliant players who unleashed their entrepreneurial skills after hanging their boots.

Although not every one of them saw success in their second career of business, some managed to flourish. Let us look at those that stand a cut above the rest.

The former Manchester United and Real Madrid icon are one of the most successful ex-footballers in business. As a player, Beck was a synonym of style and fashion. From stylish hairstyle, tattoos, and football shoes, Beckham was making a name outside football. Since his retirement in 2013, Beckham’s wealth has risen significantly and there are no signs of slowing down. His net worth is around $450 m and the major sources include football contracts, endorsement deals, and business investments. He is the president of Inter Miami CF and co-owner of Salford City.

The French midfielder who shone during his peak years at AC Milan and Arsenal surprised many when he ventured into a business that doesn’t have any direct relationship with football. Flamini ventured into the biochemical industry and partnered with Pasquale Granata to make a company that is worth $28 billion. This company is among the industry leaders in producing Levulic acid from plant waste, a product that is used in the creation of plastics. 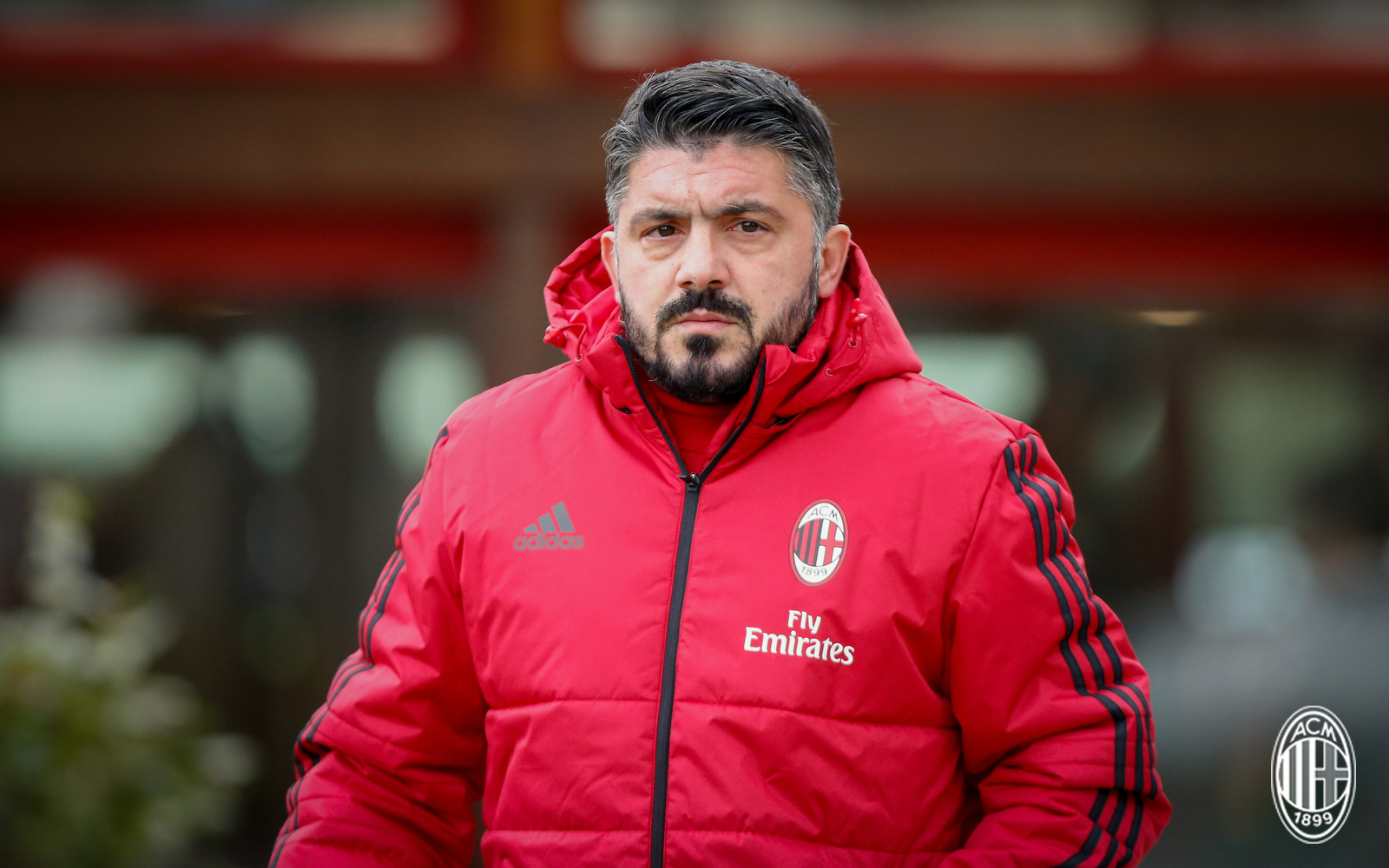 While many football fans will remember Gattuso as a no-nonsense midfield maestro, many may not know his business side. Gattuso admitted that he had a dream of being a fisherman as a child but life took him a different path. However, Gattusso finally managed to invest in fishing by opening a fish shop in Gallarate near Milan. They say that picking games that are suitable for you is one of the best tips to help you win a game. Yes, maybe we Gattusso understands it better.

Michael Owen was a hit for Liverpool and is easy to see why a Ballon d’Or award is on his profile. The former Manchester United and Liverpool star turned to horse-racing after his successful stint in football. He is a co-owner of Manor House Stables which has seen winners in major competitions like Ascot and Dubai Gold Cup. The prizes, the money earned from selling them to other owners, and the amount he earns from his favorite horse “brown Panther” represent a decent investment from the ex-footballer.

The German veteran goalkeeper will remain in the hearts of Bayern Munchen and Arsenal fans. He was superb in his time and extended the same to business after retirement. He has been commenting on games since 2008 and in 2020 joined FC Bayern as a board member. Before joining Bayern as a board member, he already founded Goalplay Company that offers a coaching app and sells goalkeeper gloves and bags.

The current Juventus FC manager and ex-footballer was regarded as one of the finest midfielders in his time. After his retirement, Pirlo inherited his parent’s winery and expanded its market across Europe. In one year alone, his company produces around 15, 000 to 20, 000 bottles.

The former Manchester United and Everton striker bagged plenty of goals in his career. After retiring from football, he founded the “AxisStars” company. This company is a mix of Tinder and Uber that allows players and brands to match and rate their experience. Although most of his clients are footballers, he has extended to several other sports.

He missed that crucial penalty in the dying minutes of the quarter-finals match of the 2010 FIFA World Cup against Uruguay. Yes, Africa might remember this for a long time as his career was bright and decorated with plenty of goals. Businesswise, Asamoah Gyan is on the right trajectory. He has several companies to his name and has invested in areas like boxing promotions, planes, buses, petrol stations, and real estate among others. 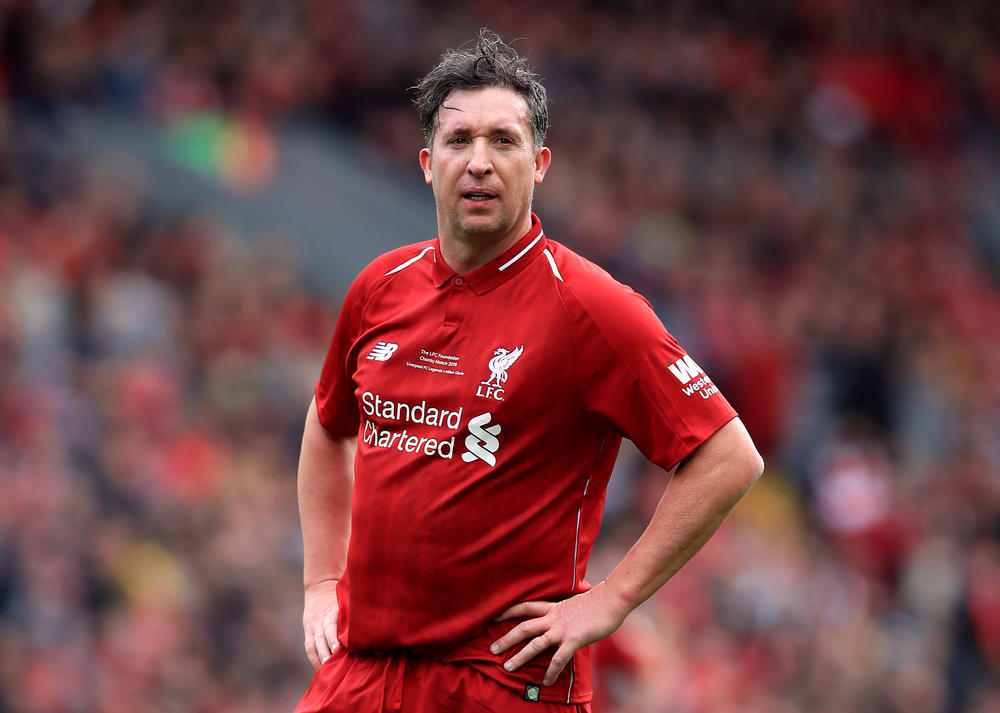 The former Liverpool forward was a hit in his time. He managed to bag 183 goals for Liverpool and is currently the head coach at Brisbane Roar. Like Owen, he has invested in horse racing that is doing well. He has also owned a sports promotion company since the 1990s.

The former Manchester United defender was among England branded “golden generation”. He was superb for the club and country and can be seen from his collection of major titles. Ferdinand opened his record label White Chalk Music back in 2005 with his pal. He signed musicians such as Melody Johnson and Nia Jai. He has also opened an Italian restaurant Rosso in Manchester.

There are several other ex-footballers who have made their name in business after their retirement. Other top entrepreneurs who have cut it in business include the great Ronaldo, Uli Hoeneß, Philipp Lahm, Jansen, just to mention but a few.