Chelsea may not be in the most sparkling of form as we reach mid-March but, with Tottenham dramatically dropping points at an alarming rate, the Blues remain in the hunt for a Champions League spot next season.

Since being crushed 6-0 by Manchester City in early February, Chelsea have actually lost just once in eight games – these matches covering four different competitions.

Counting the League Cup final as a drawn match – even though it ended with City lifting the trophy following penalties – this sequence of results do not appear to be too bad for a club apparently in crisis.

Thanks to a last-gasp Eden Hazard goal against Wolves, this meant seven points from three Premier League games and a quick look at the table shows that Chelsea’s current status is reasonably healthy – as they approach the 30-game mark. 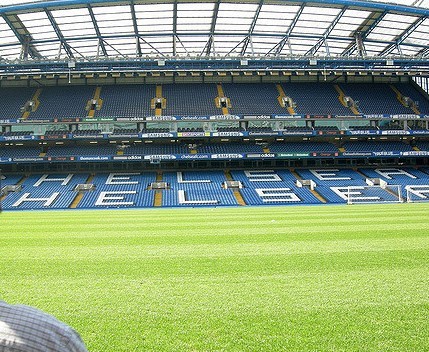 Because of Tottenham’s woeful run of one point from four matches – which included our own 2-0 victory over them at the Bridge on February 27th – the Blues are now just four points behind the team from White Hart Lane.

Yet matters looked decidedly different for both teams, just a few weeks ago, when you assess the Chelsea v Tottenham Hotspur prediction on Betfair.

But now, if Chelsea win the game in hand they have over Tottenham, Arsenal and Manchester United, the Blues would be right in the mix, one point adrift of Spurs, level with the Gunners and two ahead of the Manchester Reds.

Not too bad considering all the bad press the club have been having during recent weeks and months.

And here are some reasons to be cheerful, looking ahead to the final few weeks of the campaign:

Tottenham: If Mauricio Pochettino’s men do start playing matches at their new stadium before the end of the season, as has been mooted recently, this would probably be bad for them and good for their closest rivals. It usually takes time to get used to a new ground, so the club could end up dropping more points between now and May. They still face away games at Liverpool and Manchester City. Ouch!

Manchester United: In addition to their Premier League ambitions, Ole Gunnar Solskjaer’s squad are still involved in two other competitions – FA Cup and Champions League. This will take their focus in other directions and no one knows what effect the recent Arsenal defeat will have on them. 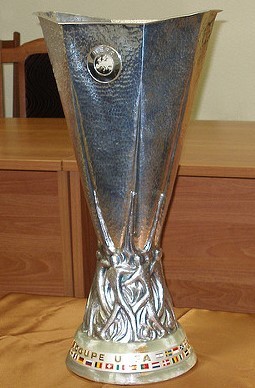 Arsenal: Could be Chelsea’s big rivals over the last few weeks. The fixtures look good for the Gunners, having already played City, Liverpool, United, Spurs and the Blues twice already this season. They still have trips to Wolves, Everton, Watford and Leicester, but it could easily be worse. All three remaining home games are definitely winnable, while facing a last-day journey to Burnley who may still be in trouble themselves. The big question for Arsenal, as it is with Chelsea, who both remain in the Europa League, how much of a burden is playing games on Thursday? It may have been a problem for the Blues at home to Wolves on Sunday the 10th.

So a quick analysis of the situation shows how reasonably rosy the Chelsea garden appears right now. Liverpool and Manchester United remain two difficult away games, but we are still in with a great opportunity to finish top four.

Chelsea fans should be quietly and tentatively optimistic as they head into the business part of any season. Chins up!