Mickey Greenaway is probably the most famous Chelsea supporter.

He was born in 1945 and raised in Billing Street, a shout away from Stamford Bridge. His adoptive father was a Chelsea fan and managed to get a young Mickey mascot for a match in the glorious 1954-55 season.

Together with a few other like minded supporters, he got the Chelsea fans to meet and sing under the old corrugated steel roof shelter at the Fulham Road End, in an effort to help focus and amplify their songs and Chelsea chants.

They decided to name this construction “The Shed” and one of Mick’s colleagues had a letter published in the Chelsea programme to this effect.

Mickey introduced many songs including “One Man Went to Mow” to the Bridge supporters repertoire, but will always be remembered for his “Zigger Zagger”. 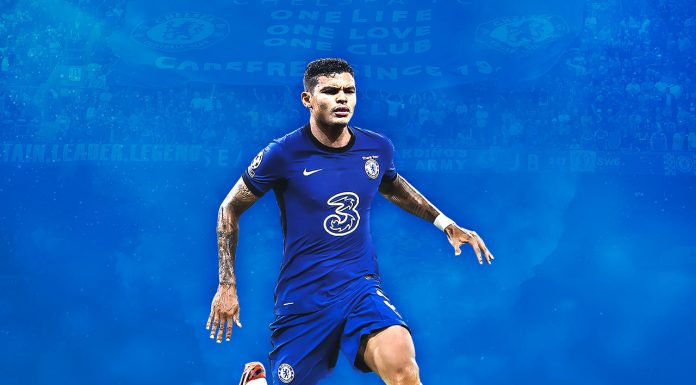 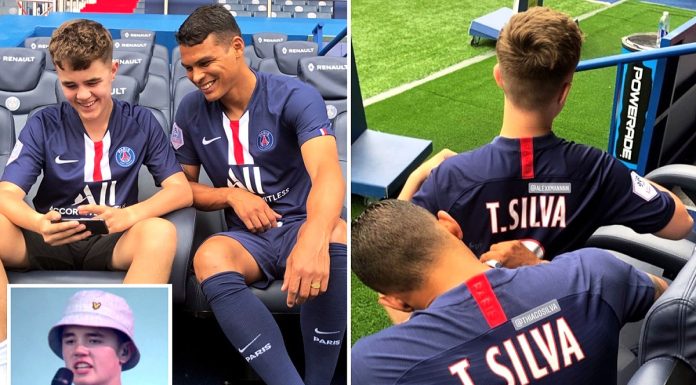