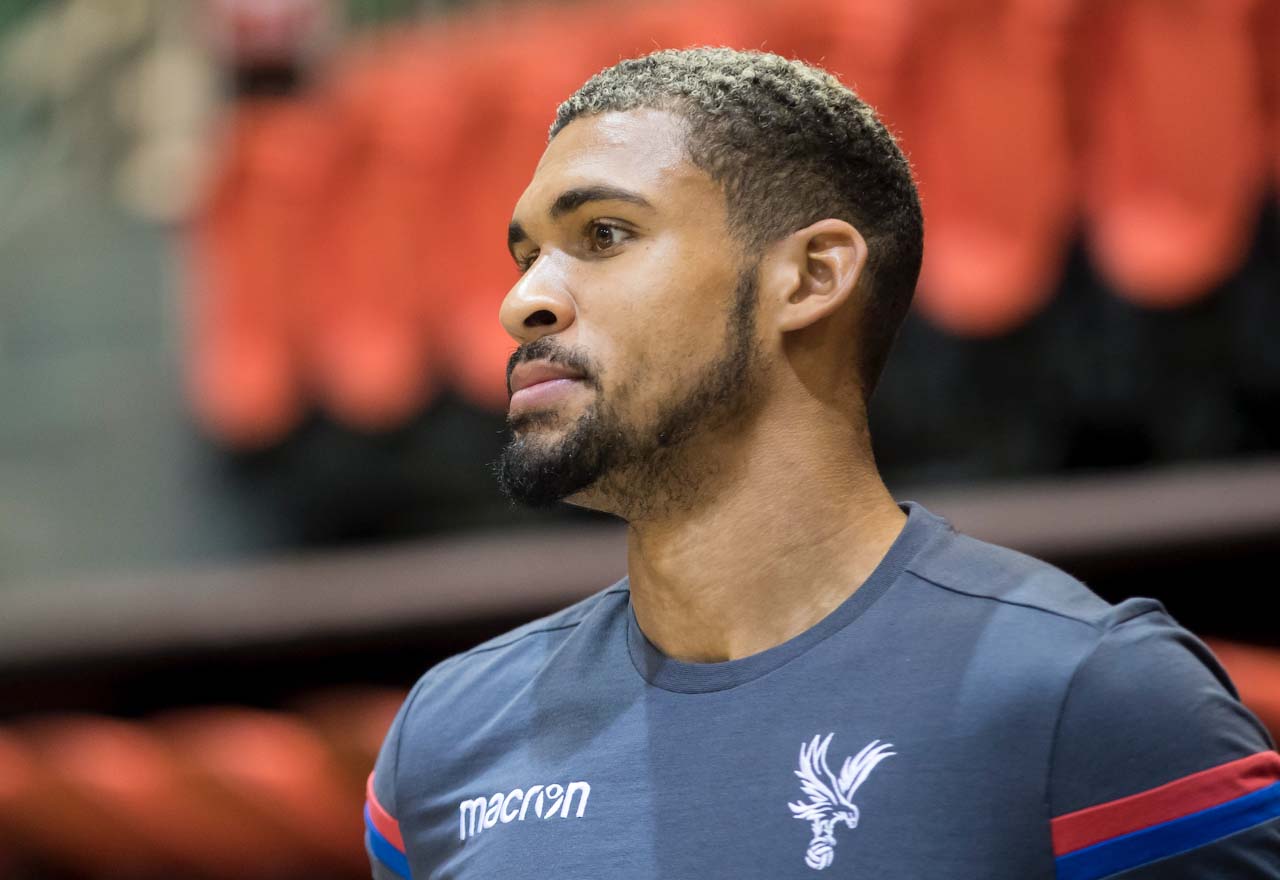 Crystal Palace sensation Ruben Loftus-Cheek has been cited as a star by his team’s fans for his performance in the 3-2 win against Brighton.

The Chelsea loanee has enjoyed a season that has developed him as a natural Premier League player.

Not just fans but even England manager Gareth Southgate has recognised his progression from youth level. So much so that Loftus-Cheek received his first senior cap for his national team. The 22-year-old was man of the match when the Three Lions played Germany in November.

It’s this recent display from Loftus-Cheek that has the public ravishing at the midfielder’s talent, here are some tweets regarding the player’s impressive form:

I have two demands regarding Ruben Loftus-Cheek.

Get him on that plane to Russia.

Get him back at Selhurst next season.

If Ruben Loftus-Cheek played like that on a semi-regular basis he would walk into the England starting line-up. Absolutely superb today.

Normal thanks to all the players

But Ruben today was epic, he was ghosting past groups of players, freeing up space for Wilf, which probably had a lot to do with him scoring two goals.

Ruben Loftus-Cheek has more than proven he his capable of playing in the premier league, he has been incredible for Palace this season. No other player on loan deserves to make it in the first team more than him.

Some simple summer 2017 decisions by Chelsea were made complicated & very expensive.