Former Chelsea player and manager Ruud Gullit has become one of the main proponents into ensuring that FIFA becomes one of the most popular esports in the years ahead.

The usual route for former footballers after retiring from the game usually revolves around coaching or punditry, however, Gullit has taken a different route.

Gullit, who made 49 appearances for Chelsea and lead the Blues to an FA Cup triumph as manager has set up his own FIFA gaming academy in order to help players compete at the pro level of video games.

If hearing the word esports still makes you think of nerdy teenagers sat in their bedrooms playing video games in the dark and betting on who can be the best, then you really need to do some more research on the subject.

Esports have become one of the most popular pastimes for a generation of young people who are growing up in an all-digital environment. ‘Team Gullit’ will provide three teenage gamers with expert knowledge, coaching and analysis in the hopes to develop them into champion FIFA esport players.

Gullit revealed that over 1,500 people had applied for a place at his FIFA esports academy and that if all goes to plan, there is no reason why more they cannot bring more players into the team.

Since the FIFA esports scene has been boosted into life, Gullit has been one of the main supporters, even appearing at the FIFA Interactive World Cup in order to hand the trophy to the champion – Spencer ‘Gorilla’ Ealing. ‘Gorilla’ also received a cheque for £156,000 for his tournament victory.

Gorilla is a full time professional esports player and is sponsored by the media company Unilad. He commands hundreds of thousands of social media followers, has his own manager and uploads content to YouTube.

With the young generation growing up in a digital age, esports are becoming as popular as mainstream sports. Many youngsters are unable to attend a live football match with their own money due to soaring ticket prices at football grounds, however, what they are able to do is load up their computers and watch esports matches and follow players online instead.

This seeming disconnection with young people is one of the reasons why a variety of football teams, including the likes of Man City, West Ham, Wolfsburg and PSG, amongst others, have created their own esports teams.

The football clubs allow their esports players to use the team’s facilities and place them on the wage budget. In return, they have the chance to advertise themselves at esports events to the hundreds of thousands of fans who tune in. BT Sport have even begun broadcasting FIFA tournaments on their TV channels such is the demand for esports.

In a similar fashion to real football, esports fans are able to place bets on their favourite esports teams and players. Although the FIFA betting market is still relatively uncommon amongst betting websites, being able to place bets on FIFA should become more and more common as the esport continues to gain popularity.

Anyone with a games console and a copy of FIFA 19 has a chance to become a professional esports player. If you can prove you are good enough by beating other FIFA players and by consistently ranking amongst the top 100 in FIFA Ultimate Team’s Weekend League tournament, then you could find yourself jetting off to a live FIFA tournament playing for thousands of pounds. 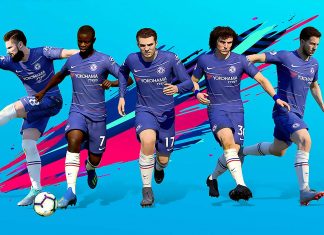 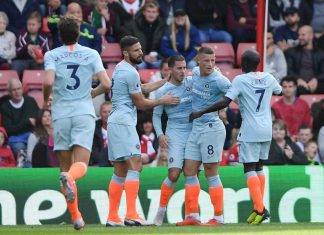 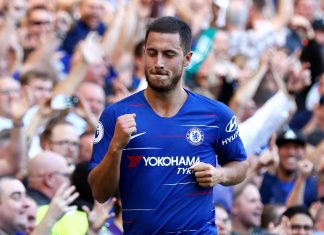 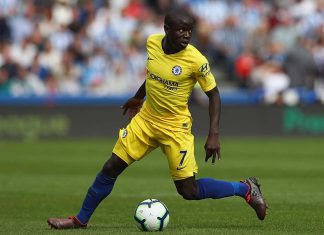 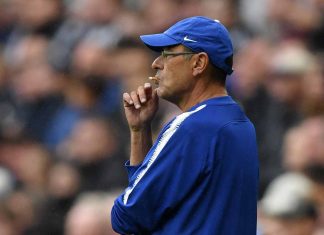 Chelsea legend not yet convinced by Maurizio Sarri’s Chelsea 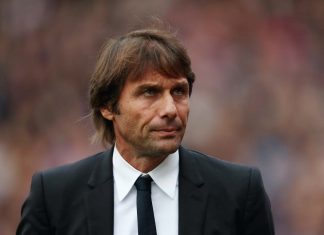