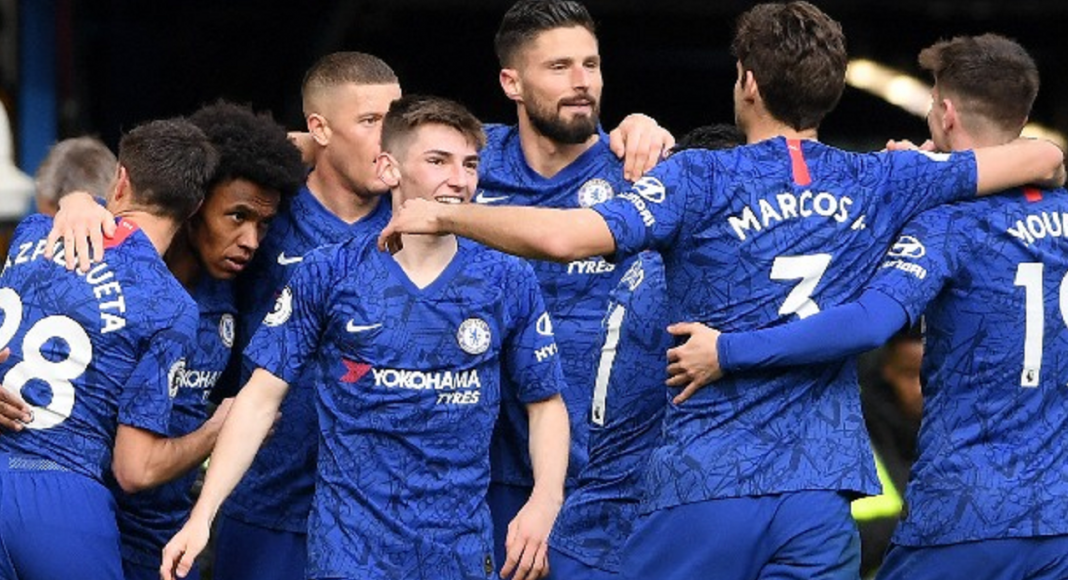 There’s no live football, or sport of any kind, being played to bet on right now, so punters are having to look longer term to get their fix.

There are of course plenty of non-sport things to bet on, and you can see a list list of AU casino websites here. But if you want to stick to football (and let’s face it, betting on real action is the most exciting), you might have to get a little creative with your wagers.

There are all kind of things you could bet on, if you’re looking ahead to whenever football restarts.

Now that it seems certain that the Premier League season will be played out at some point, one can start predicting how this break will have affected various teams.

Chelsea are an interesting case. When the break came we had just won two games in a row, and Billy Gilmour was breaking out as a star player.

However we were also heavily hit by injuries. We had been playing a front 3 of Willian, Olivier Giroud and Pedro in every game because Callum Hudson-Odoi, Christian Pulisic and Tammy Abraham were out injured, and we were still waiting on Ruben Loftus-Cheek to pick up match fitness.

N’Golo Kante was unable to get consistently fit all season, and this break will surely do him a world of good.

So overall, when the season restarts, Chelsea would be a very interesting bet to make the top 4. But there’s also their rivals.

Tottenham were set to play out the rest of the season without Harry Kane. He will now be back for the final run of games. The story is the same for Marcus Rashford at Manchester United. The Red Devils were really rounding into form for the final stretch, and looking ominous as they closed in on Chelsea in the standings. This hiatus will break up their momentum; but will also give Spurs and Jose Mourinho time to regroup with their star player back in the team.

And what of Leicester? They’ve got a nice cushion ahead of us, but Brendan Rodgers’ side were wobbling in the past few months.

The question for anyone wanting to bet on the outcome of the battle for the top 4 will be – which of these teams has gained most from having their players back, relative to the others.

We feel like Chelsea are going to look better than ever when football is being played again – but then again we’re bound to say that. Certainly Frank Lampard will have a wealth of options available to him again, and given we’re sitting pretty in 4th already and just have to maintain the status quo, we think we can get the job done.

0 Comments
Inline Feedbacks
View all comments
Previous article“I had the GPS on and they’ve never seen numbers like that!” Exclusive with former Blue Milan Lakovic
Next articleWith reports of a new centre back wanted, these Chelsea fans pick who they would sell