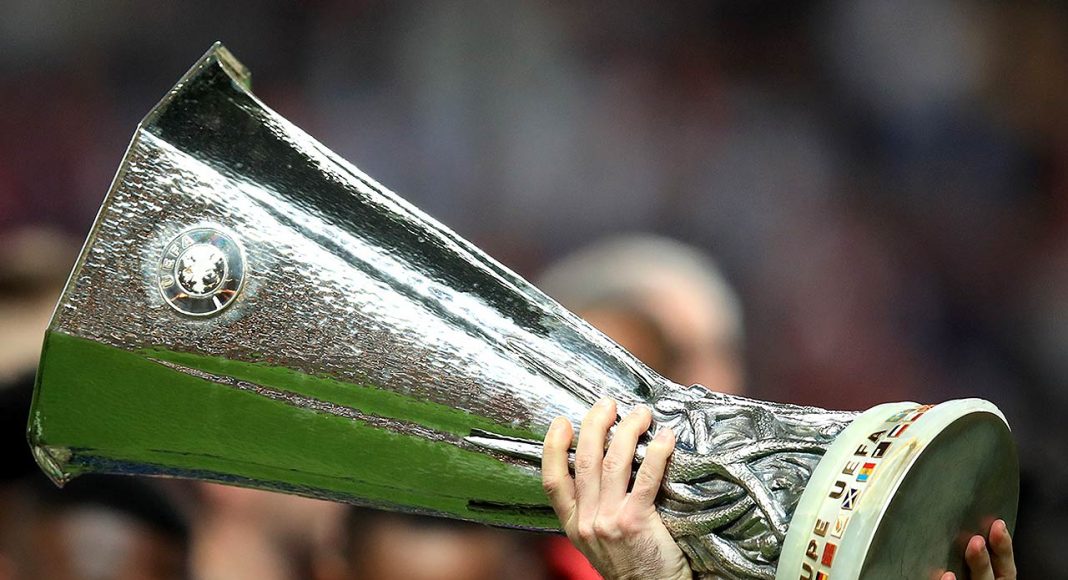 It’s just one day until Chelsea take on Arsenal in the Europa League final in Baku, and with plenty of fans unable to get there, most are figuring out how they will actually watch the match.

Of course some will love to go and watch down the pub, where there’s always a good atmosphere – but you also risk being surrounded by Arsenal fans.

Furthermore, we all know what it can be like it the pub – you get so into arguing with your friends about the manager’s subs or which the best Hazard goal of the season is – that you get distracted and end up barely seeing the game.

For a massive game like this, we always favour watching it at home, with carefully selected friends who will provide some cheering but also know when to let the game do the talking.

One possible solution would be to use a VPN. These are internet services which allow your computer to appear that it’s based somewhere else. This allows you to do all kind of useful stuff, like accessing geo-locked videos on Youtube, or watching football highlights from all over.

You can even order products cheaper from other countries by appearing to be buying from within that nation.

Simply select a country where the game is online for free, set your VPN to that nation, and hey presto – you should be plain sailing.

These services are banned in some countries, so it’s worth checking on a page like the one linked below to find out their legality where you are:

Assuming you’re in the clear from that end, you can sit down and enjoy the game! It could be a close one – Ruben Loftus-Cheek is definitely out; but N’Golo Kante could be back, say the Guardian.

Still, whatever format you end up watching the game in, it’s still going to be Chelsea in a European final against Arsenal, and in the end, no matter how many injuries we have, we will always back ourselves to find the same bottle we did in 2012 and 2013 to win the games late on.

Remember, it’s only Arsenal this time. If you can take on Bayern in Munich in the Champions League, Arsenal in the Europa – even in Baku – should be a pushover.

0 Comments
Inline Feedbacks
View all comments
Previous articleWill Fable Casino Be the Next Sponsor of Chelsea?
Next articleChelsea’s most likely XI in Baku after latest injury news