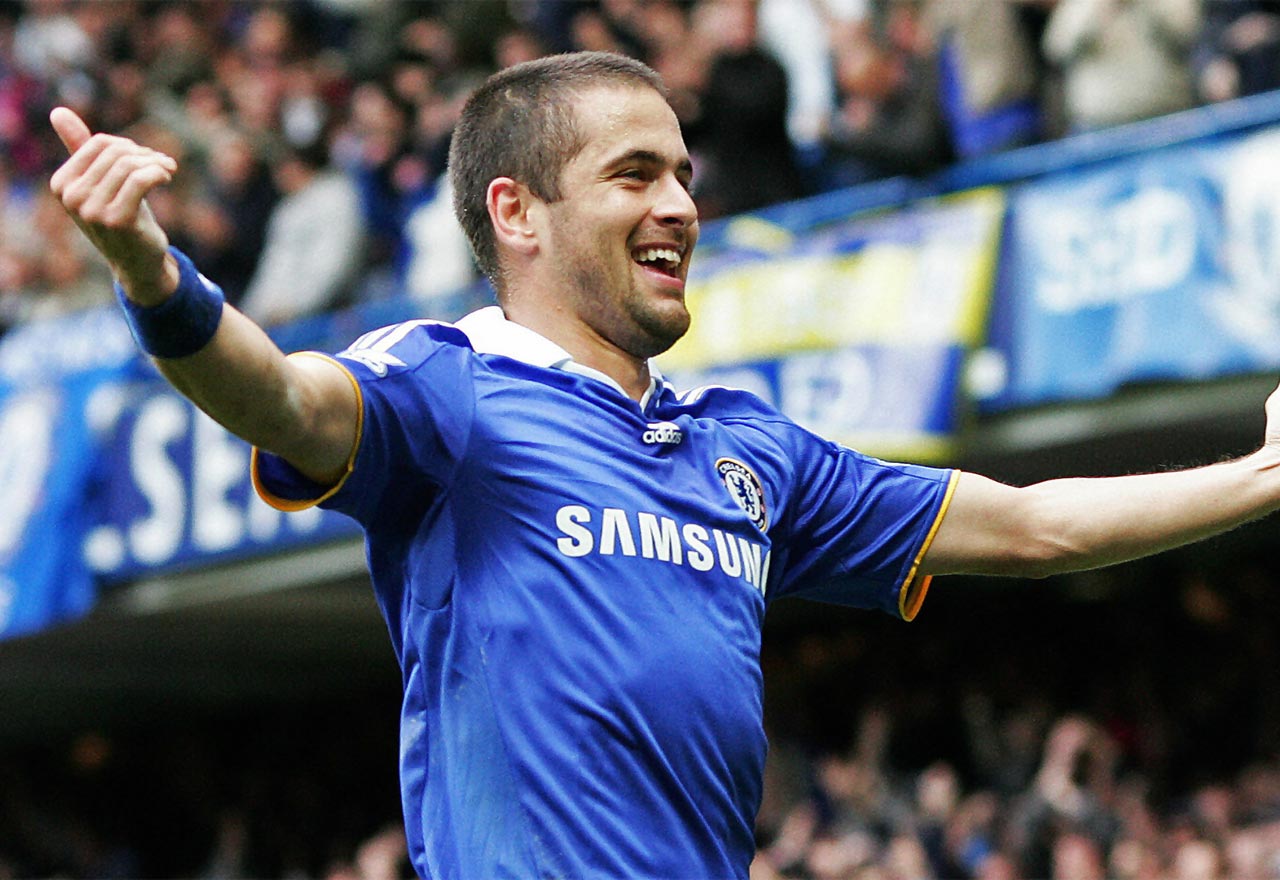 Joe Cole announced his retirement from professional football on Tuesday afternoon. Forget his achievements at Chelsea for a moment, his contributions to our recent successes often go under the radar.

Cole was the most technically gifted Englishman the country had seen since Matt Le Tissier, and it’s difficult to think of someone who has been comparable since. He’ll go down as one of our favourite players of all-time, but not only for his performances on the pitch.

The former England international had a stint at France in Lille. He had the pleasure of playing alongside a young Eden Hazard, who he wasted no time influencing during his time across the pond.

In wake of Cole’s retirement from the game, Hazard has revealed that it was him to convinced him to make the move to Stamford Bridge, rather than to one of the two Manchester sides.

“I spoke to him before I signed for Chelsea. Every day, seriously, he was telling me that Chelsea was the best club for me.”

“He said Chelsea was a big club where you can win trophies every season. For that reason I signed, so thank you, Joe Cole!”

Imagine seeing a prime Cole and Hazard in a Chelsea team together. It would have been a sight to behold…