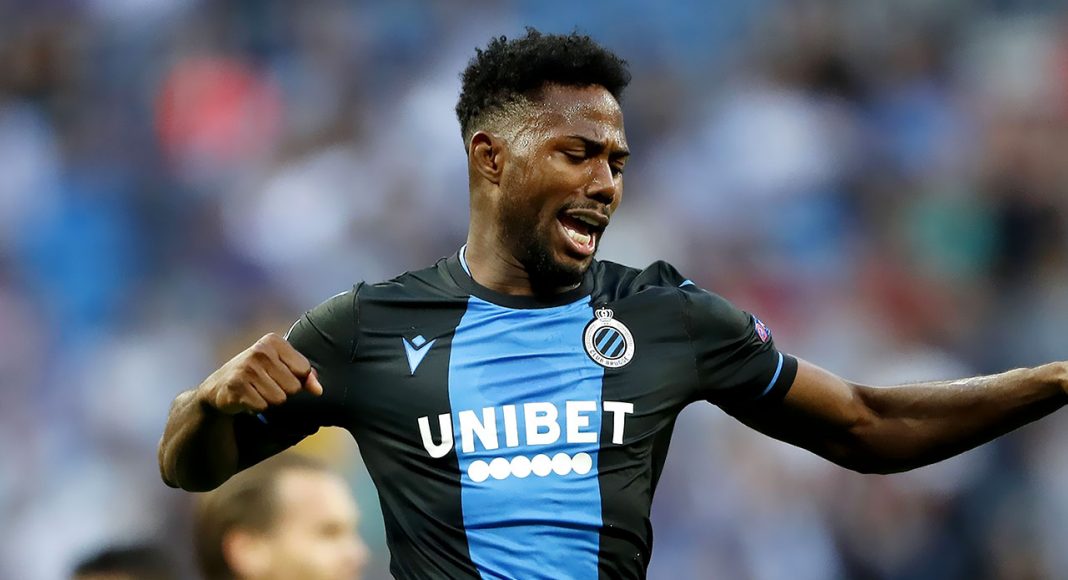 Chelsea, along with half of the top clubs in Europe, have been linked with Borussia Dortmund player Jadon Sancho ahead of a summer where the winger looks likely to make the move to a top Champions League team.

He will likely cost well over €100m, and if he continues scoring and assisting this season at his current rate, the sums asked for his transfer, and his wage demands, could become record-breaking.

But teams will be happy to pay it, knowing that when you buy from Dortmund, you’re getting as close as you can to guaranteed quality. The Bundesliga side are so good at finding young talent and then developing it that they have a well earned reputation for being a shop window for the very best up and coming players.

Of course, instead of buying the finished product from the German side for a nine figure sum, clubs could also try and beat them to the punch when it comes to signing these superstars before they make it big.

HLN in Belgium, for example, link the club with Dennis Emmanuel of Club Brugge. They say that he’s the man who will be brought in to replace Sancho should he leave.

So if Chelsea miss out on the brilliant young England star, perhaps they could try and get the next best thing – the man who Dortmund’s superb scouting department have picked out to replace him.