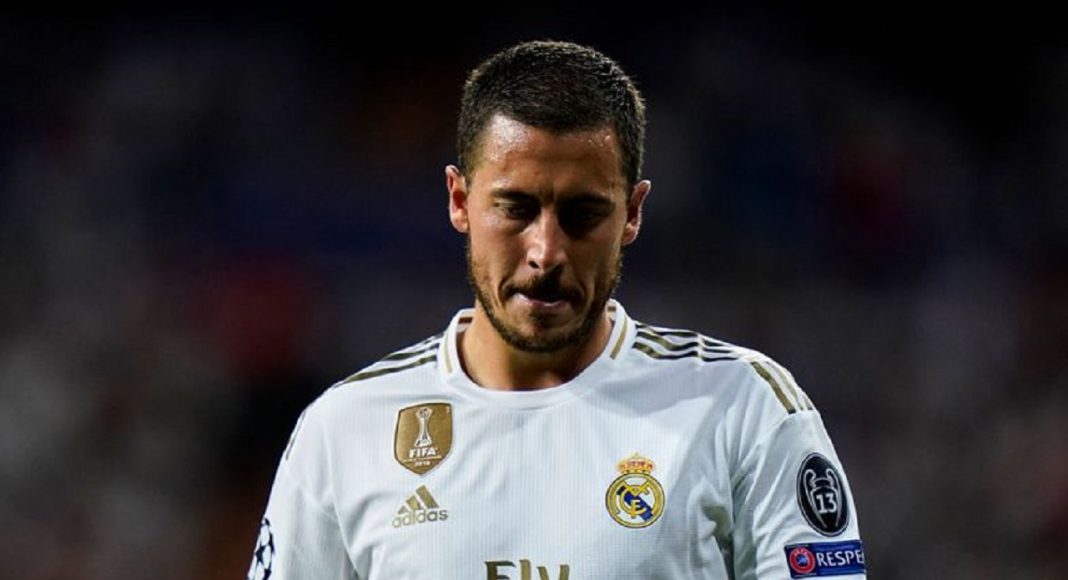 We all knew Eden Hazard’s move to Real Madrid was coming, and most Chelsea fans had accepted it as a reality long before it ever happened.

That was why there has been no grudge held against the Belgian by those same fans. He never made a secret of his desire to go one day, never misled us about his intentions or made a fuss. He was clear and honest and gave his all to Chelsea, and so went with the blessing of the supporters.

Sadly, the move that we all expected for so long hasn’t been the success anyone would have wanted. Hazard has struggled, first with his weight and then with injury problems, and just as he began to return to fitness, the whole season has been suspended.

Chelsea have suffered too, lacking the star player who carried them through so many games in recent years – imagine how comfortable we would be in the top 4 this season with the former Lille man on hand to turn draws into wins?

Real Madrid too, counting on a star to fill the gap left by Cristiano Ronaldo have been let disappointed, first by their star signing’s apparent lack of commitment over the summer, then his form and fitness through the season.

In the end, this move that was supposed to keep everyone happy is not working out for anyone. It’s a bitter shame as one of the world’s most exciting players enters what should be his prime years at the biggest club in football totally unable to play.

There are of course rumours that he wants to come back to play in London again, but we wouldn’t believe them for a moment. The best we can hope for right now is that this enforced break allows him to get to full fitness and come back next season stronger than ever to bring more joy to football fans, no matter which team they support.

Chelsea #hazard became real madrid #benteke. look what happen on atletico grizman liverpool coutinho and arsenal sanchez is the same to ours.

He is a real madrid player and made no secret he wanted to go there , the fans supported him when he played bad just as much as when he played good , but i can never forgive him for going when chelsea needed him most with the transfer ban.… Read more »