Marcos Alonso is not someone who gets through games quietly very often. He is a player who seems to end up scoring a vital goal or making a crucial error in every match he plays in, and he is often a talking point – for better or for worse. 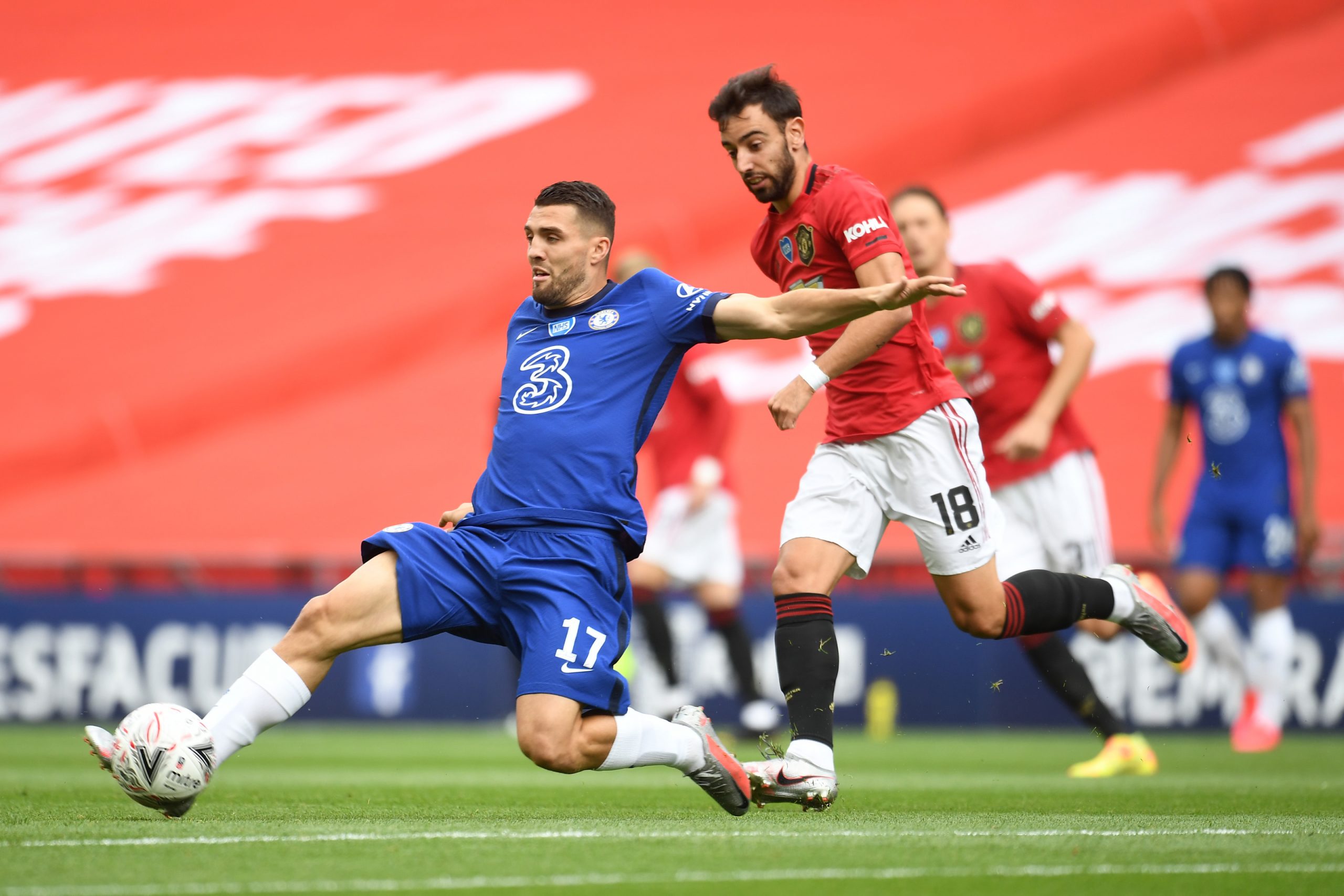 Last night was a rare exception. Not particularly outstanding in attack or deficient in defence, his most notable moment in the game was perhaps getting nutmegged by Tariq Lamptey.

But even in a game where he managed to avoid the headlines, the Spaniard had 100 touches of the ball, by far the most of any player in the match. Chelsea’s heatmap shows how often they played down the left, mainly through their full back: The narrow formation picked by Frank Lampard crowded the middle of the pitch and gave Alonso and Reece James the chance to get forward into spaces where they became the team’s main outlets.

While Alonso didn’t make the most of his possession in this game in an attacking sense, it all bodes well for new signing Ben Chilwell.

The former Leicester player has been signed to play in exactly that position, hopefully bringing even more offensive threat than the current incumbent but fewer defensive lapses.

The evidence of last night shows that the opportunities will be there for him to really influence games, and once he’s fit and starting, Chelsea should have a dangerous new weapon on their left to match the ever-threatening James on the right. 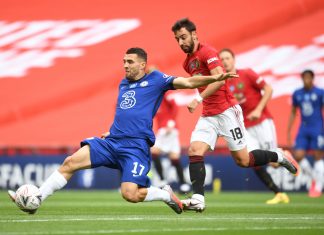