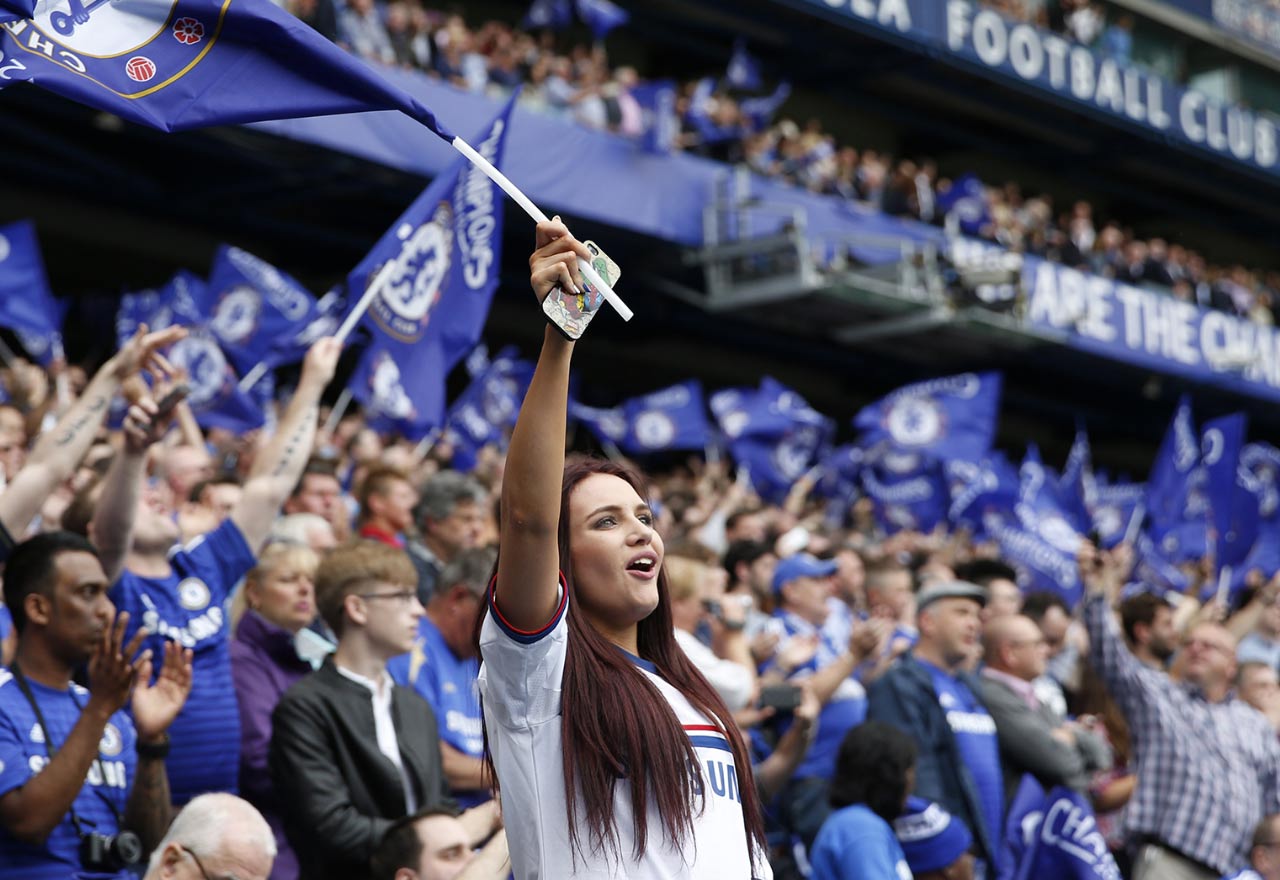 Whilst the Premier League seem absolutely determined to get this current football season finished, the reality is that in this unpredictable pandemic, nothing can be assured.

Money obviously plays a massive part here in the desperation to get the league finished, with a large number of non-league divisions already being void.

So if the season finishes today, how have Chelsea done?

In the sense of achievements, they have done very well. Fourth place in the league, still (very faintly) in the Champions League, and still in for a decent shot of winning the FA Cup. That would have been all that was asked of Frank Lampard at the start of this season, gain Champions League football, then build on that next season.

The football played has been a little inconsistenta times, but we have seen some excellent performances from Lampard’s team and a real sign of things to come once he has had time to implement it and add some extra quality that he wants.

So which players have spearheaded these fine performances?

This one, we decided to ask the Chelsea supporters.

The results were pretty clear in the end.

I don’t think anyone can really argue with Mateo Kovacic getting player of the season, despite Tammy Abraham also receiving 13% of the votes in second place.

Young player was a bit closer, but is also the correct result in my view.

Mason Mount has played every game, and not far off every minute for Lampard, that really says it all.

Reece James rightly so close behind with 27% of the votes, but just pipped by Mount.

I do wonder whether we will see these same results if the season is continued and finished.