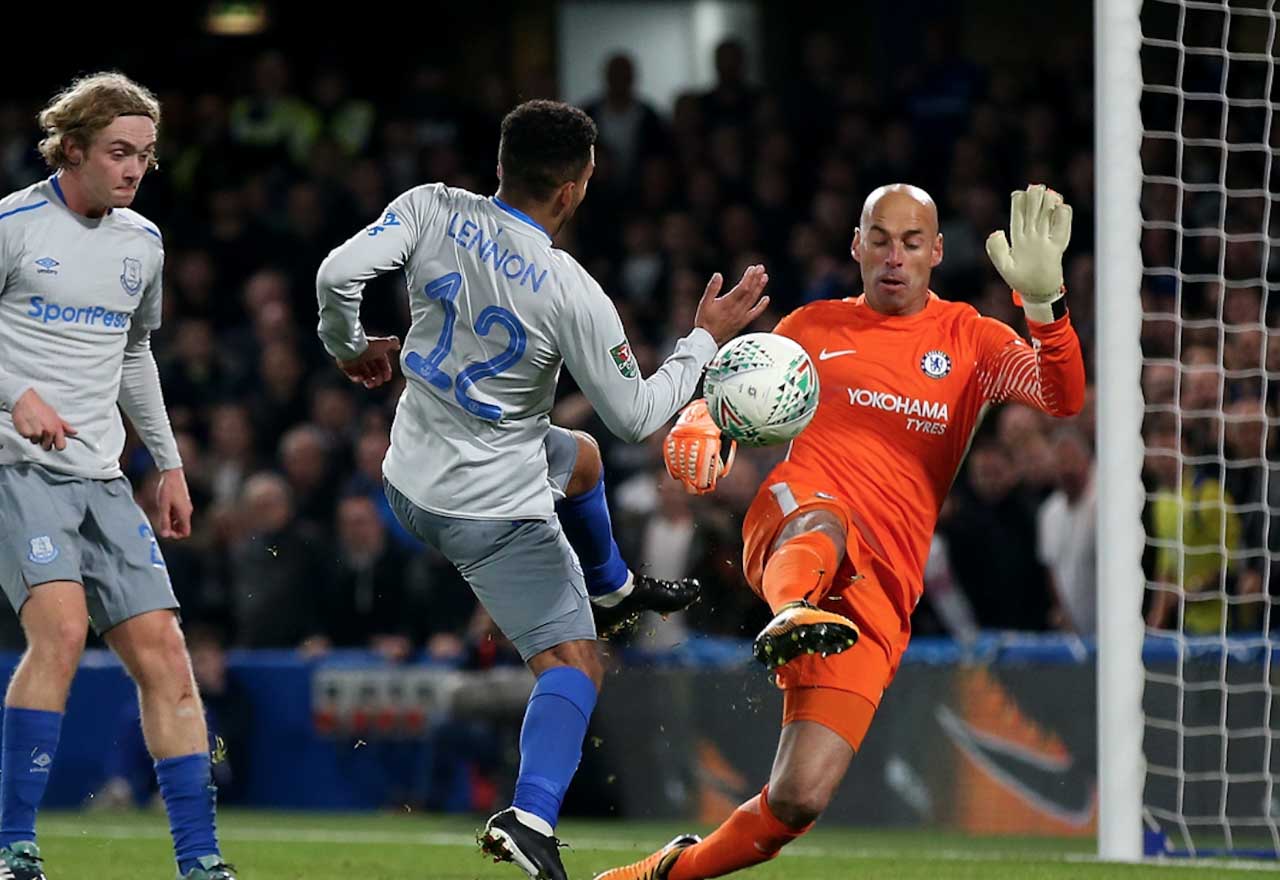 Chelsea are through to the fifth round of the Carabao Cup after defeating Everton 2-1 at Stamford Bridge.

The visitors headed into the game 18th in the Premier League table and without a manager following Ronald Koeman’s sacking on Monday afternoon. However, they put up quite the fight at the Bridge, they were not prepared to go quietly into the night.

It looked as though it would be just one goal would be enough to separate the two sides, and it was a goal worthy of proving decisive. Charly Musonda whipped in a gorgeous ball from the left-hand-side. Antonio Rudiger rose above the Everton defence and used the pace of the ball to guide the ball into the far top-corner of Jordan Pickford’s goal. You can see the goal by clicking here.

Late on, however, Willian added a second to secure the victory. His goal was swiftly followed up by a consolation from Everton’s Dominic Calvert-Lewin, but it proved to be too little, too late.

It was the second successive victory for the Premier League champions. It could prove to be of genuine importance as we look to rebuild our confidence after back-to-back defeats to Manchester City and Crystal Palace.

Here are our player ratings for the Blues:

Man of the match – Willy Caballero: The Argentine proved just how good of a deputy he is to Thibaut Courtois. Without Willy, we would not be in the fifth round draw.