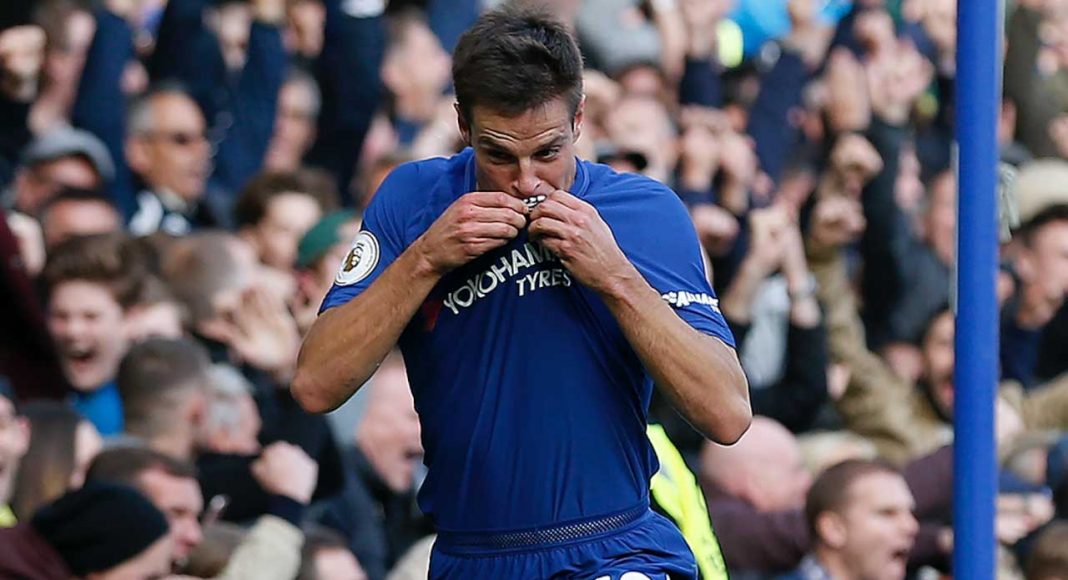 Chelsea rallied late on to secure all three points against Watford at Stamford Bridge.

The Premier League champions took the lead through a stunning strike from Pedro. After a corner was taken short, the Spaniard produced a brilliant curling effort which cannoned off the post and found it’s way into the back of the net. .

On the stroke of half-time, Watford drew level. Just minutes into the second half, they bagged a second, and it could have been more had Richarlison had his shooting boots on.

It looked as though the Blues were heading towards a third consecutive Premier League defeat, but a brace from substitute Michy Batshuayi and a rare goal for Cesar Azpilicueta ensured that Chelsea would take all three points from the fixture.

Psychologically it could prove to be a huge win for Chelsea, and could have even kept Antonio Conte in the job. Here’s our player ratings for today’s game.