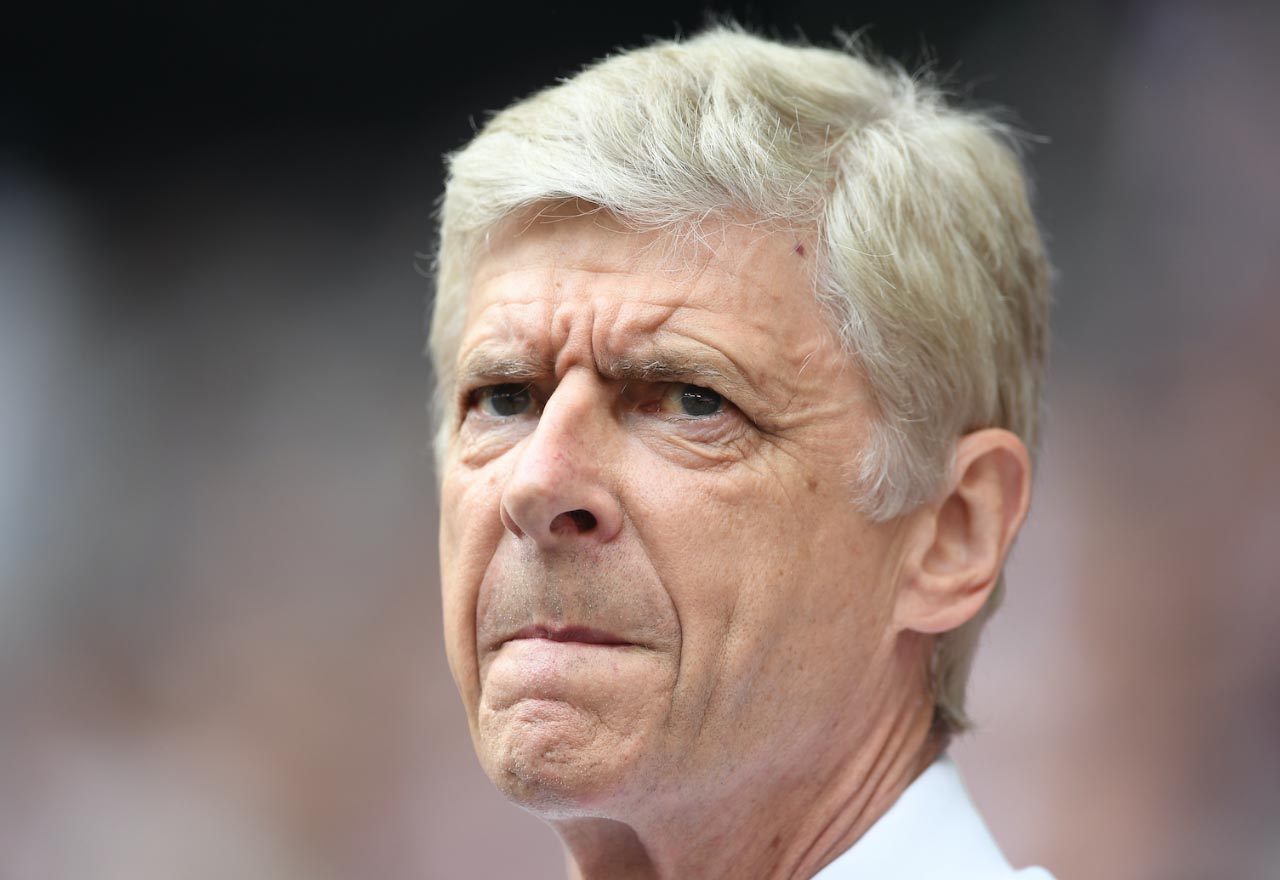 Chelsea against Arsenal. One of the most anticipated fixtures in English football. From a fan’s perspective, THAT Wayne Bridge goal and THAT 6-0 victory on Arsene Wenger’s 1000th game all provide fond memories of the occasion. However, the Gunners fans appear determined to overshadow what is sure to be a great game of football with protests against their penny-pinching board.

The Arsenal hierarchy are renown for tightening their belts and leaving Wenger short. After all, the Frenchman has recently confirmed that the club offered a measly £92M in exchange for AS Monaco sensation Thomas Lemar, as reported in the Daily Mail.

The infamous ‘DT‘, a regular on Arsenal Fan TV, has revealed that the Arsenal faithful are set to stage a protest against Stan Kroenke at some point during their visit to Stamford Bridge in two weeks time.

There is another much bigger protest planned against Kroenke, cannot reveal details yet until given the all clear.

There is a time and place for this kind of thing, against one of your arch-rivals in a game that could have serious significance in your season is probably not either of those. Though, Arsenal fans do not appear to be deterred. Twitter user @southerngooner has provided further insight into the nature of the protest, posting a photo of a bunch of fake £50 notes with Wenger’s face on.

Roll on Chelsea away 👀👀👀 pic.twitter.com/l6sKJpRrKO

If you’re planning on grabbing a post-match pie and mash in SW6, we doubt that the cafes and restaurants in the surrounding area will consider these notes legal tender. It’s worth a try, though…