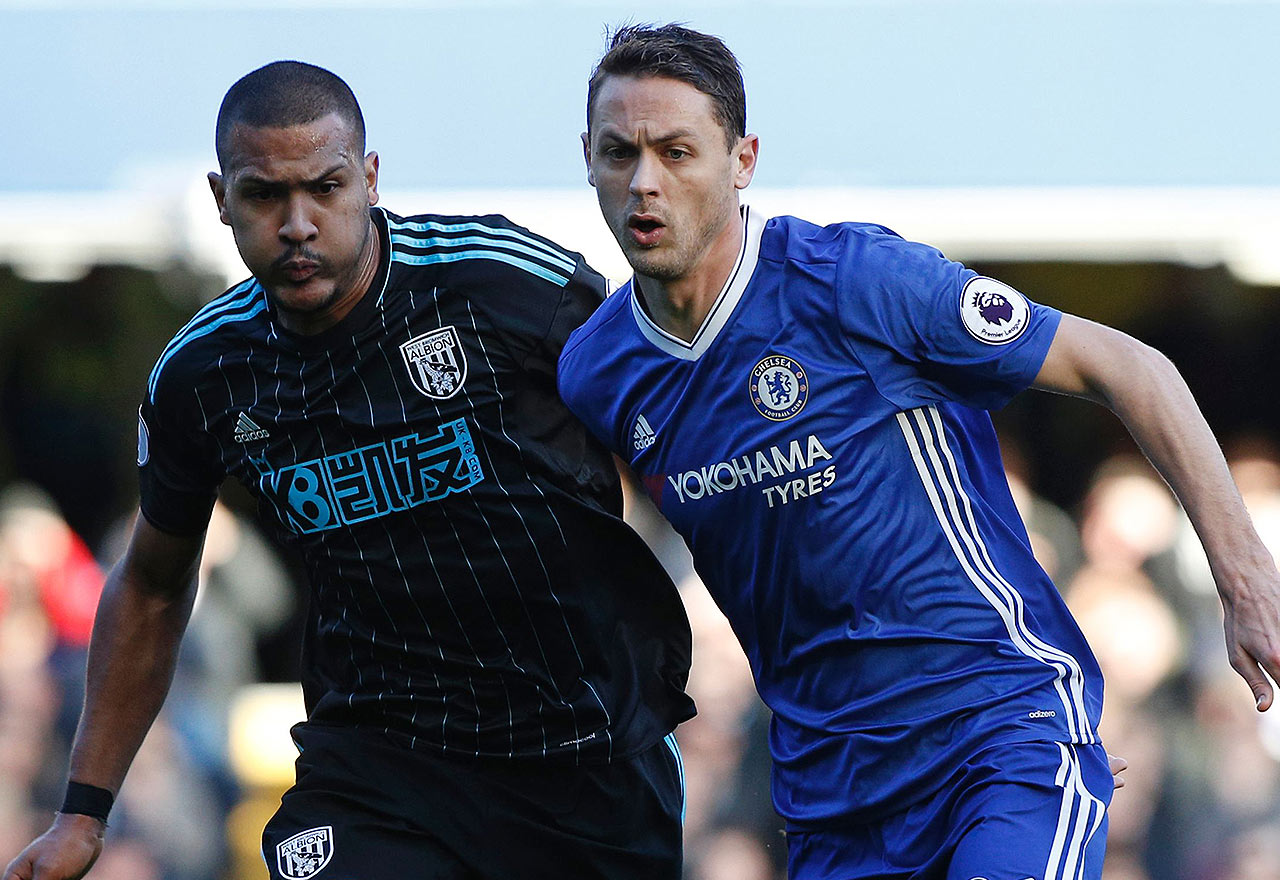 It was reported by Sky Sports on Sunday afternoon that Chelsea midfielder Nemanja Matic is on the verge of joining Manchester United.

The Serb rejoined Chelsea in the winter of 2014, immediately establishing himself as a cornerstone in Jose Mourinho’s midfield, and one of the best midfielders in the Premier League in doing so.

Fast forward 18 months and Matic had his hands on the Premier League title, forming a diamond encrusted midfield pairing with Cesc Fabregas.

The reality is, however, that Matic has not been the same player since. He seems to have lost all of his tactical discipline, and could be accused of floating in and out of games.

Question marks can be raised over his concentration and work ethic. To summarise, he is a shadow of his former self.

That may well explain the reaction of Chelsea fans on Twitter when Sky Sports’ report was published. Very few seemed to care at all about Matic’s departure, even to a direct rival. Take a look at these.

Matić may rekindle form at United, but he’s looked and played like he’s going through the motions for ages. No affinity towards him at all.

In the space of a year, Antonio Conte has binned Ivanovic, Oscar, and Matic. The man knows rubbish when he sees it.

Thank you so much for taking Matic off our hands @ManUtd

Why do United fans act like Matic still has his 2014 form😂 No, Pogba won’t be “pushing forward” because if he does you’ll be exposed

Imagine paying 50 million for a midfielder and the only thing you’re getting out of it is RTing positive tweets about him from 2014 lmao.

United fans trying to convince themselves Matic is good is dead funny.

I hate his one leggedness, slow pace and inability to use his height well.

Not really good selling to a direct rival, but who else will cough out such riddiculous amount for an incredibly inconsistemt player. I’ll take the money with a thanks

Comment:Hmmm, why the jubilation? A disgusting player to watch since he reached his menopause.