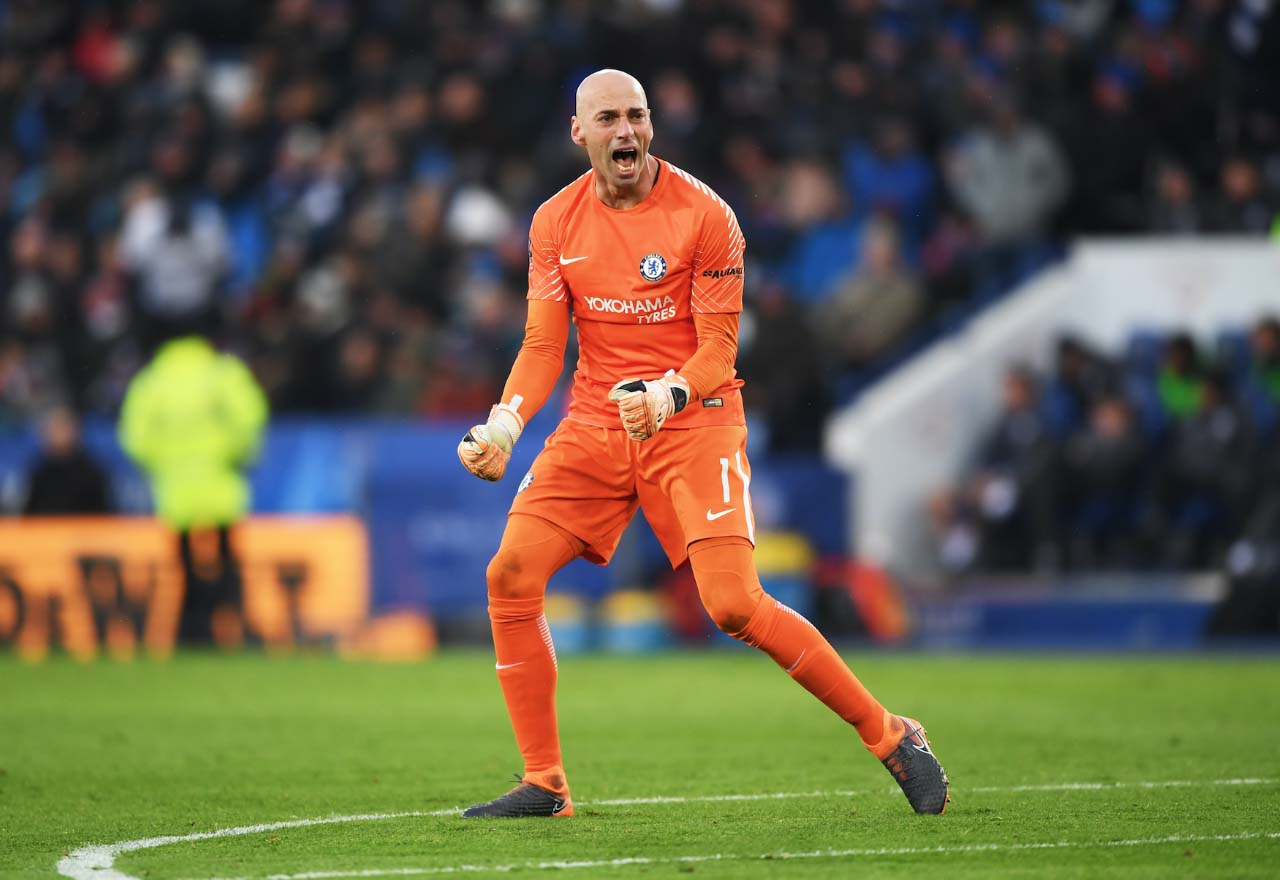 The decision to sign Caballero on a free transfer in the summer transfer window following his departure from Manchester City was an astute one.

The Argentine proved his quality as a reserve goalkeeper during his time at the Etihad, playing an integral role in City’s League Cup triumph back in 2016.

Caballero has been trusted to be our ‘cup keeper’ this term – and he’s been outperforming Thibaut Courtois during the opportunities he’s been given.

In a week that Courtois’ costly errors saw us exit the Champions League to Barcelona, Caballero stepped up to the mark and put in another great performance against Leicester. Caballero was beaten by Foxes striker Jamie Vardy in the second-half, but only after making a stunning close-range save.

Chelsea fans, and rival fans alike, are impressed. Here’s how they some reacted on Twitter.

We could have been in higher position in the league If we had Caballero instead of Courtois in goal and that is a fact.

Caballero is a much better shot-stopper than Courtois.

I prefer Caballero On the Goal to Courtois. #LEICHE

So strange that I’m a Lil bit confident in goal with Caballero that TBO. I’ve seen the light