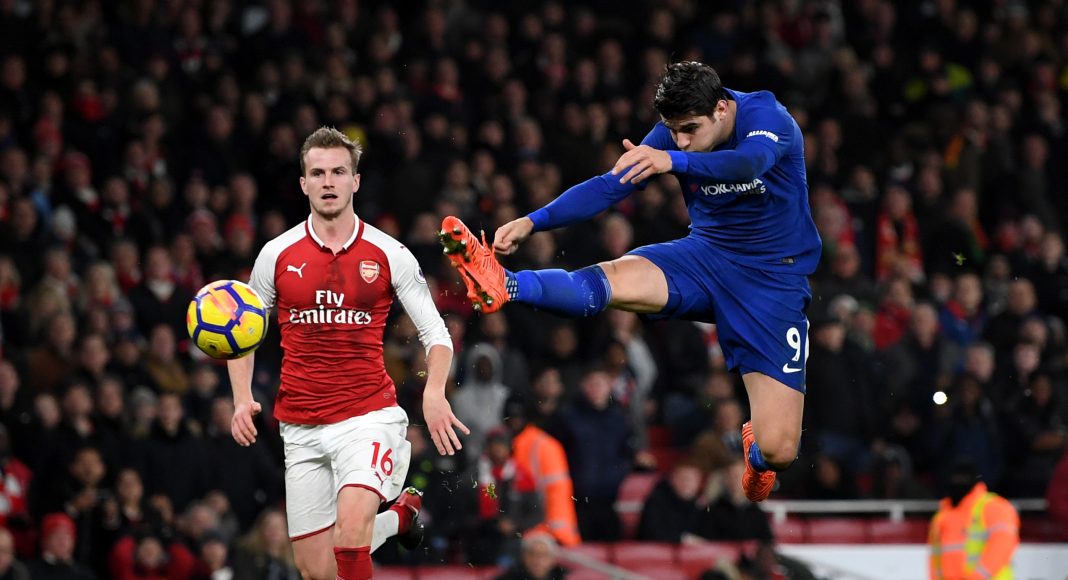 How to solve a problem like Alvaro Morata? The love child of Fernando Torres and Radamel Falcao (Chelsea versions, of course), who looked as though he had his laces tied together for the majority of the season.

Chelsea fans across various social platforms continually hurled abuse at Morata throughout the course of the season. Predominantly due to his inefficiencies in front of goal, which have (perhaps unsurprisingly) proven to be somewhat of an issue for our club-record signing.

Time and time again he cost us. It made it all the harder to stomach seeing former Blue Mohamed Salah break the Premier League goal-record for a 38-game season. Not to mention Michy Batshuayi banging them in out on-loan with Borussia Dortmund – and he’s still on our books!

Morata may well leave the club this season. There’s reported interest from both Juventus and AC Milan. It’s safe to say not a tear will be shed if he does depart, and Twitter user @HazardEsqueSZN (where do they come up with this s***?) has collated a series of moments explaining exactly why. Have a look at this, if you can stomach it.

Thread of all Alvaro Morata’s big misses this season pic.twitter.com/tZHPVXavRe