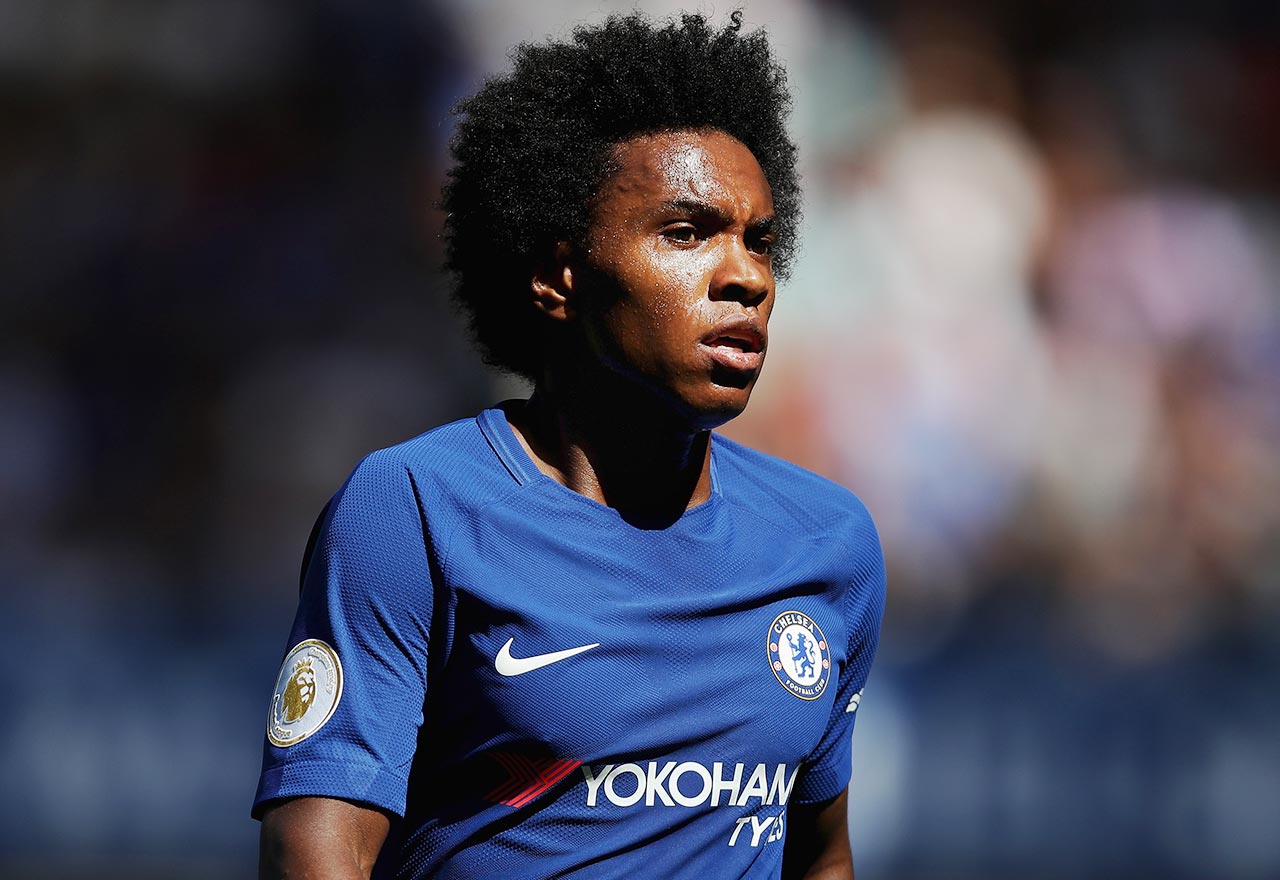 It’s not often you see footballers reacting to transfer rumours regarding their future but Willian has done just that.

The 29-year-old quoted Brazilian journalist Sandro Barboza who reported on Twitter that the player was open to moving back to Brazil to play for Palmeiras.

“Hello Sandro, all right? Sorry, but I’m not negotiating with Palmeiras and my agent has received no contact from the Club. I have no plans to return to Brazil right now. A hug!”

Since Eden Hazard’s return and the competiton Pedro provides, Willian hasn’t featured for Chelsea perhaps as much as he would like.

However, this tweet has confirmed Willian’s commitment to the club for the time being.

The Express ran an exclusive transfer story on Sunday morning that Manchester United manager Jose Mourinho has given the green light to the Red Devils making a January move for the Brazilian.

As Willian revealed in his reply to Barboza, he has no intention of returning to his home country anytime soon. United would provide him with an opportunity to remain playing at the top level. That may well be a more attractive option for him…