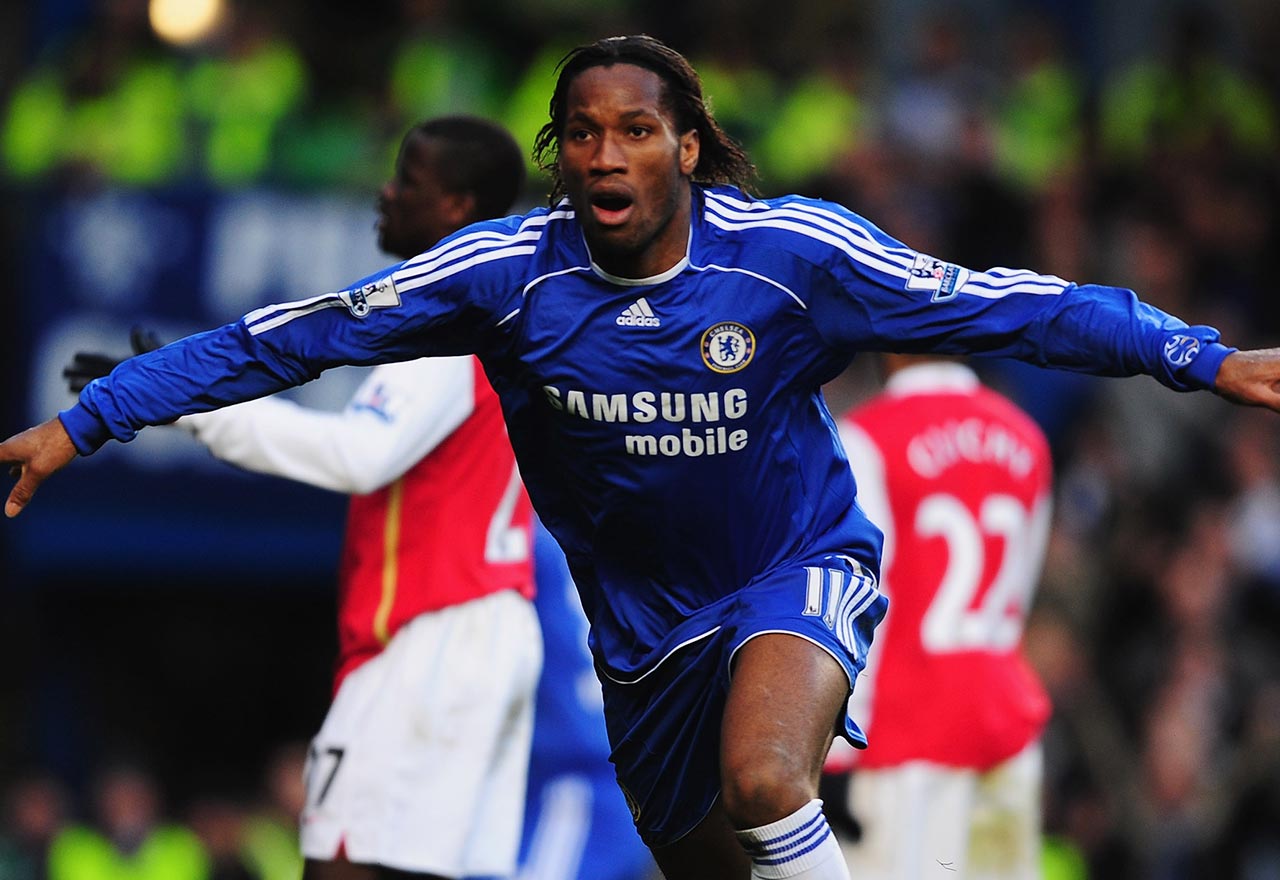 If you’re an Arsenal fan, then there are few sights more terrifying than Didier Drogba, the Ivorian has an amazing record against Chelsea’s FA Cup final opponents Arsenal.

So much so he jokingly threatened to leave his new club Phoenix Rising FC on a short-term loan to play for Chelsea at the end of next month as the Blues face Arsenal in the FA Cup final.

In all eight games in which Drogba has scored against Arsenal, Chelsea ran out winners.

Dear @PHXRisingFC I'll be off on loan with @ChelseaFC for two days 26/27th of May, just to make it 17/17 against #afc #IswearIBeBack #banter

Fortunately for Arsenal it’s just banter from the new player-owner with US team Phoenix Rising as he has a game to play that Saturday against LA Galaxy.