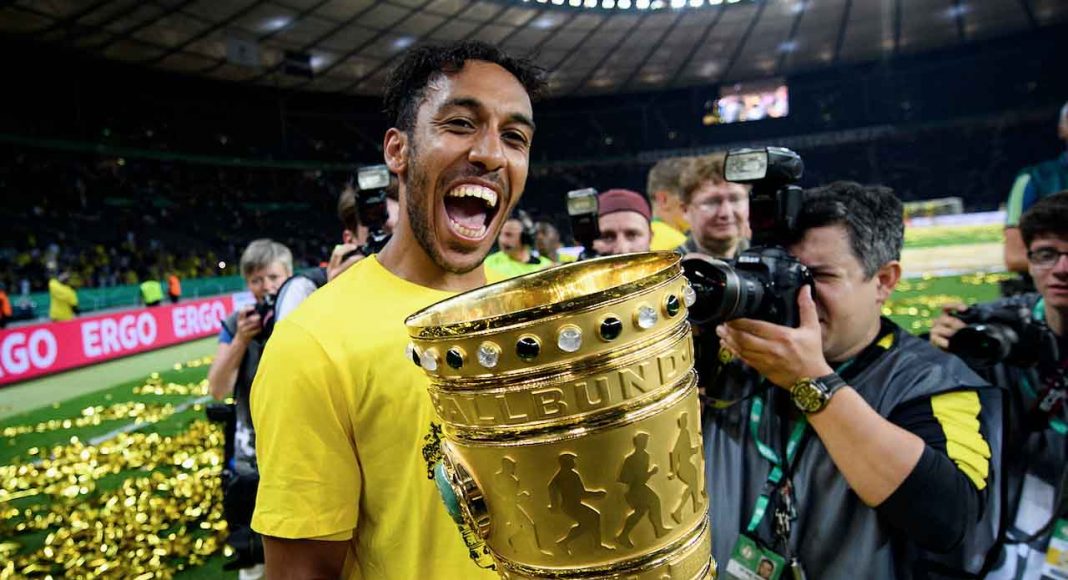 This Borissia Dortmund goal-machine is a massive fan of Chelsea’s David Luiz – who knew?

The bushy-haired Brazilian returned to Stamford Bridge a more mature and well-rounded centre-half, and is now considered among the best in the Premier League.

Luiz’s stellar form in a Chelsea shirt looks to have earned him plaudits from one of the best strikers on the planet – Pierre-Emerick Aubameyang.

Aubameyang posted the below photo on his Instagram story, revealing that he is a huge fan of the Chelsea star. We all are, Pierre-Emerick!