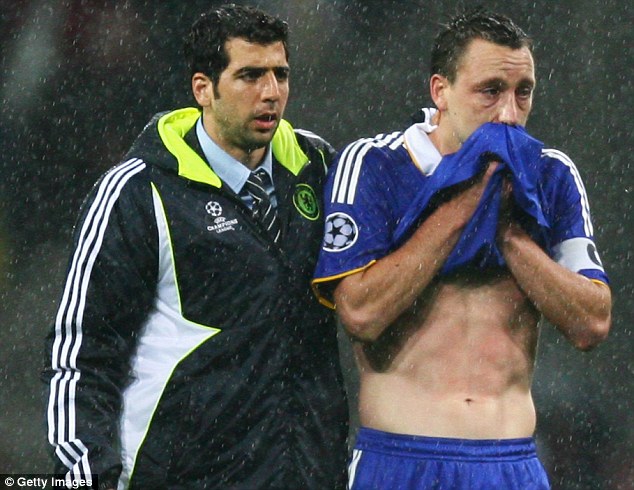 A club legend in Didier Drogba and club outcast in Tal Ben-Haim met each other 10 years after the two were Chelsea players.

Of course, both players career directions went in very different ways. Drogba went on to become a great at the club, winning multiple trophies since. Whilst, many Blues fans would forget that Ben-Haim played for the club. The defender spent just one season at the Blues.

However, it’s always nice to see two former players still in contact to this day.

Welcome to Israel King of Africa..@didierdrogba