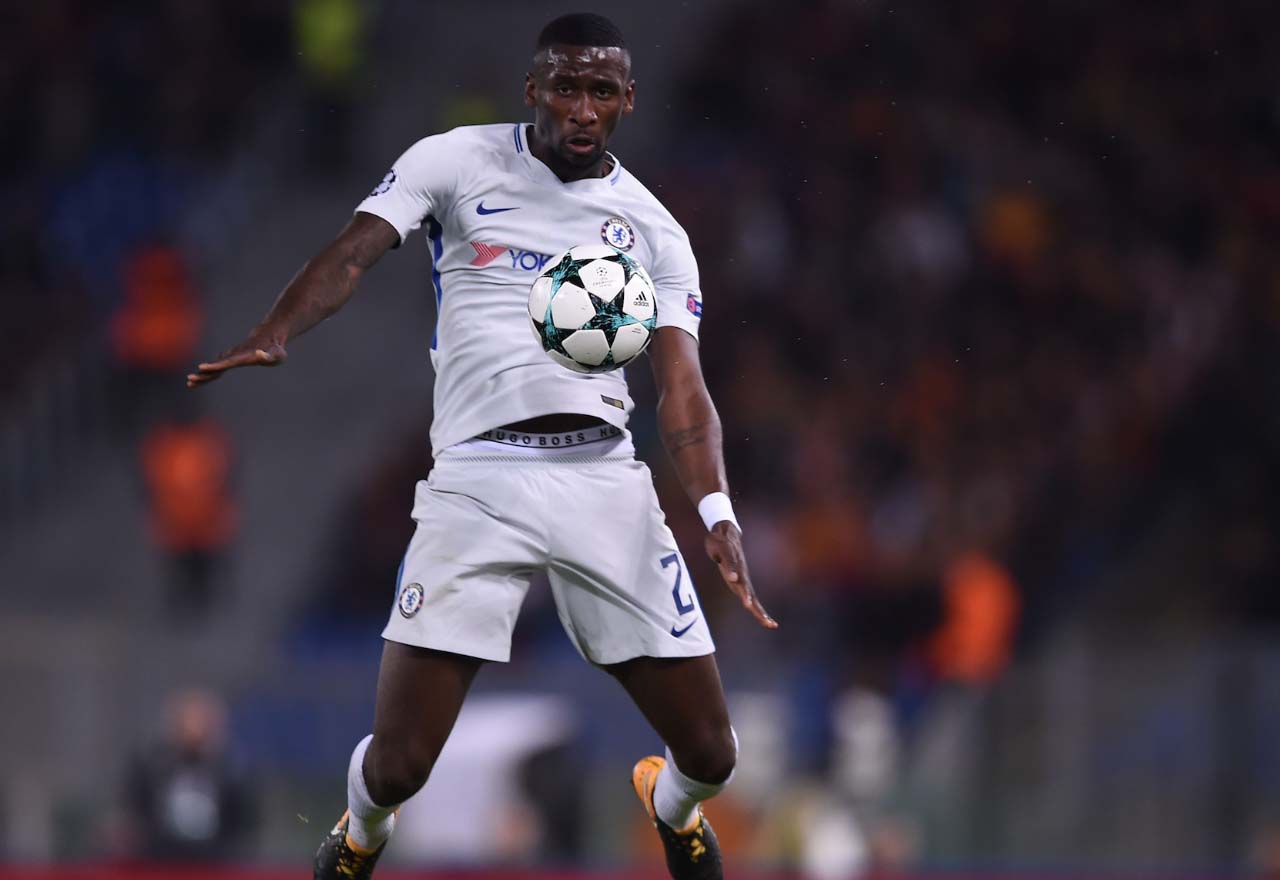 Antonio Rudiger has taken to Instagram to apologise for his poor performance in Chelsea’s 3-0 loss to AS Roma on Tuesday night.

Rudiger moved to Stamford Bridge from AS Roma in the summer transfer window, but failed to impress during his return to the Stadio Olimpico. He made a grave error in the first-half which allowed ex-teammate Stephan El Shaarawy to bag his second of the game.

The German international has felt the need to apologise for his, and his team’s, performance, and used his Instagram page as a platform to do so.