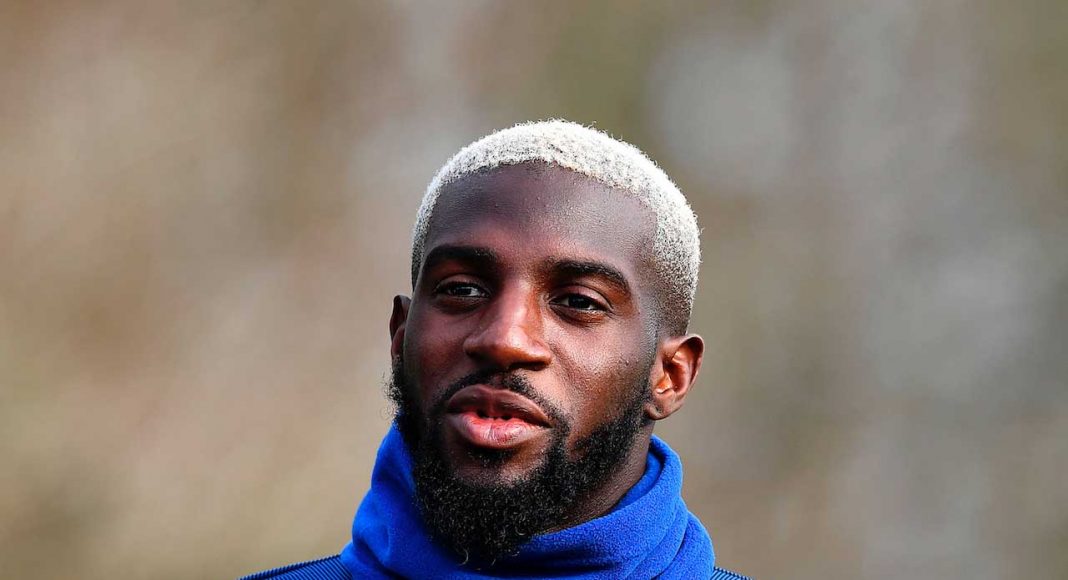 Could Tiemoue Bakyoko defy the odds and feature for Chelsea sooner than we all expected? Perhaps.

Twitter user @Gemzy_01 tweeted the below photo. The chat he has screenshotted is a conversation with Bakayoko’s brother, during which he claims that the Frenchman could be fit to feature against Tottenham at the weekend.

With Cesc Fabregas suspended, and Antonio Conte only having N’Golo Kante at his selection, having Bakayoko available would be a major boost in Chelsea’s chances of bouncing back from the Burnley defeat.

we need Bakayoko in sundays game against tottenham

Comment:Can’t wait to see him in action on the pitch.

We need to get William cavarlho and he is available for just 30m, chambarlain and mahrez. We need quality in on the bench to be able to challenge in all competitions

That would bring a big sigh of relieve to Conte and We the Chelsea fans. Am looking forward to seeing him play.

Chelsea needs at least 4 player Including Chamberlain And Raneto Sanchez

Comment:chelsea have to use bakayoko on sunday fit or not

TalkChelsea is strictly for informational and entertainment purposes. Our website is no way connected or affiliated with Chelsea Football Club or any other related fan sites. The views and opinions expressed here are in no way representative of Chelsea Football Club. All images on this website are the property of their respective owners.
© 2020 Talk Chelsea | Design by James Porter | Hosting by RackSRV
wpDiscuz
11
0
Would love your thoughts, please comment.x
()
x
| Reply
MORE STORIES