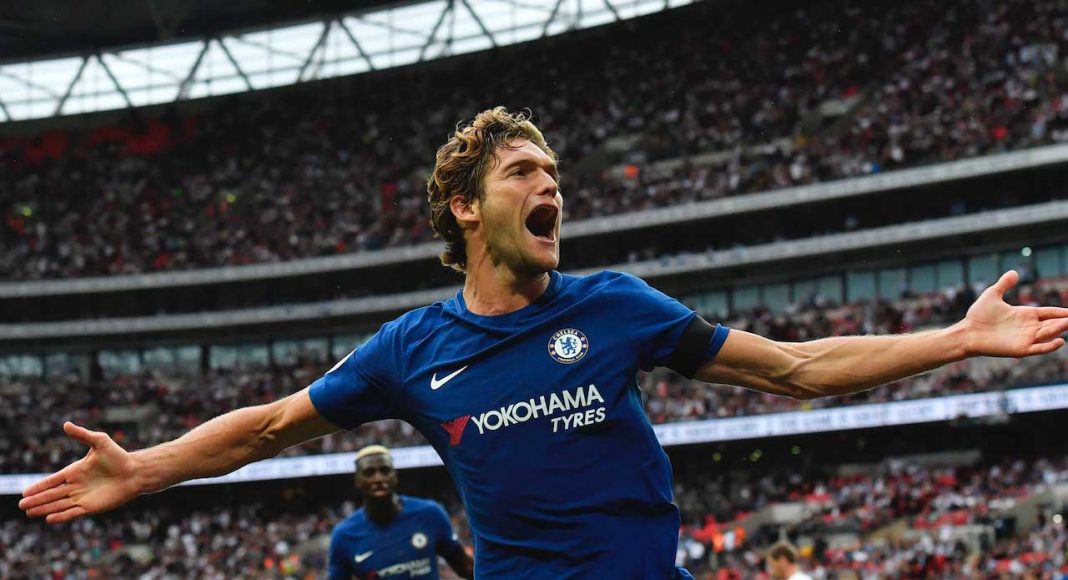 If you are unfamiliar how the story goes, the Mirror reported back in 2012 that Alonso was arrested, but released on bail, after being involved in a car crash that left a friend of his dead.

Not a laughing matter, right? Well, Tottenham fans appear to think so. One Twitter user posted the below photo of a shocking flag that they have created, mocking the crash.

If this is spotted inside a stadium, it needs to be removed immediately and those responsible for it ought to be punished.

Not all Spurs fans agree with this behavour , I can understand the animosity surrounding the incident , but I am sure he has/is constantly repeating the loss of his friend , as most people would in his/their minds . I would suggest to everyone to leave it with Alonso… Read more »