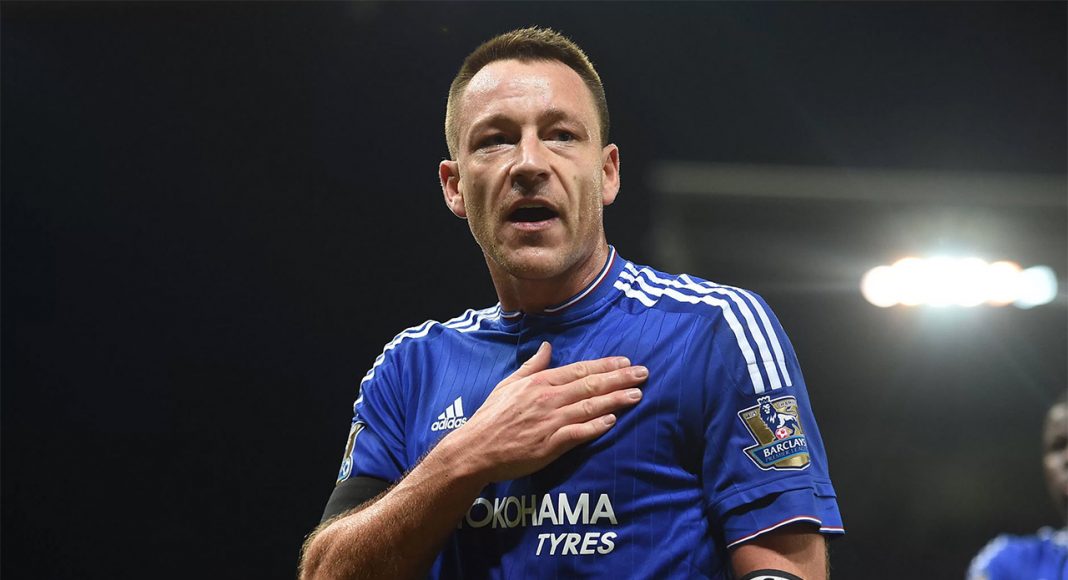 John Terry has confirmed though his Instagram he will once again be absent for tonight’s game because of a hamstring injury which he picked up in the 5-1 win against Newcastle United a month ago.

We take on Paris Saint-Germain in the Champions League in arguable the biggest game of the season without our captain, so the lads at Oulala have been looking at the statistics to see if Terry is really that big of a miss.

The infographic shows we have performed better at the back when Terry hasn’t been in the team this season.

We have a 38% win rate without our captain in the team and only won 33% of our games when his been playing.

Looking at points earned this season we’ve gained 1.4 points per game when Terry’s been missing and 1.3 points when his been in the side.

Probably the most important statistic is we’ve conceded more goals with Terry in the side this season, 1.5 goals oppose to the 1 when he hasn’t been playing.

Finally, Terry is behind Ivanovic and Cahill in tackles won, aerial duels and interception over the course of this season.

Despite the statistics would you have John Terry in the team if he was fit this evening or would you stick with Cahill and Ivanovic?