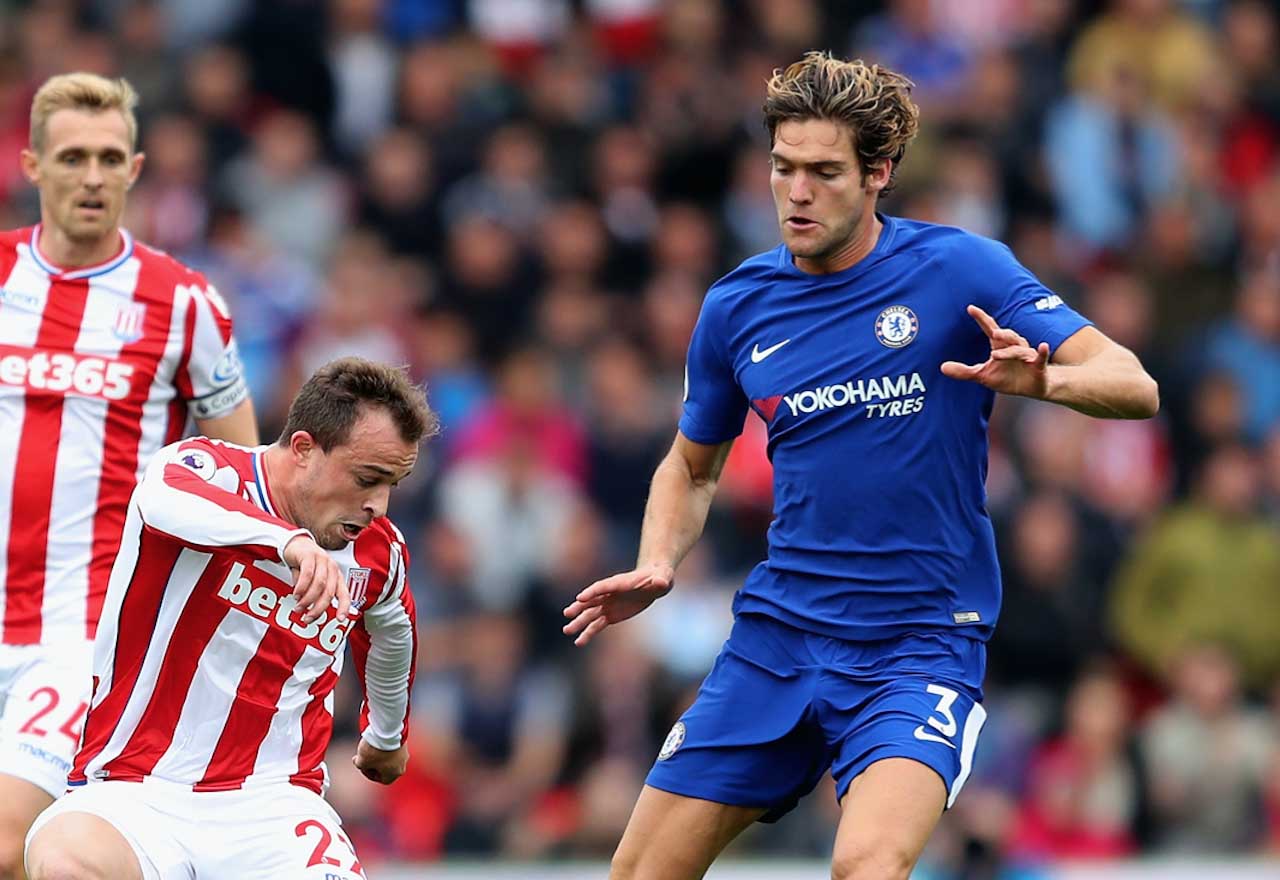 Alonso was withdrawn mid-way through the second half and replaced by Gary Cahill. The Spaniard appeared to have lost his cool and was at risk of being sent off.

He looks to have calmed down now, though, and has taken to Instagram to celebrate Chelsea’s triumph. Alonso also used the opportunity to commend Morata on bagging his first treble in a Chelsea shirt. Something tells us it won’t be the last!

Can we sense a bromance forming between these two…?