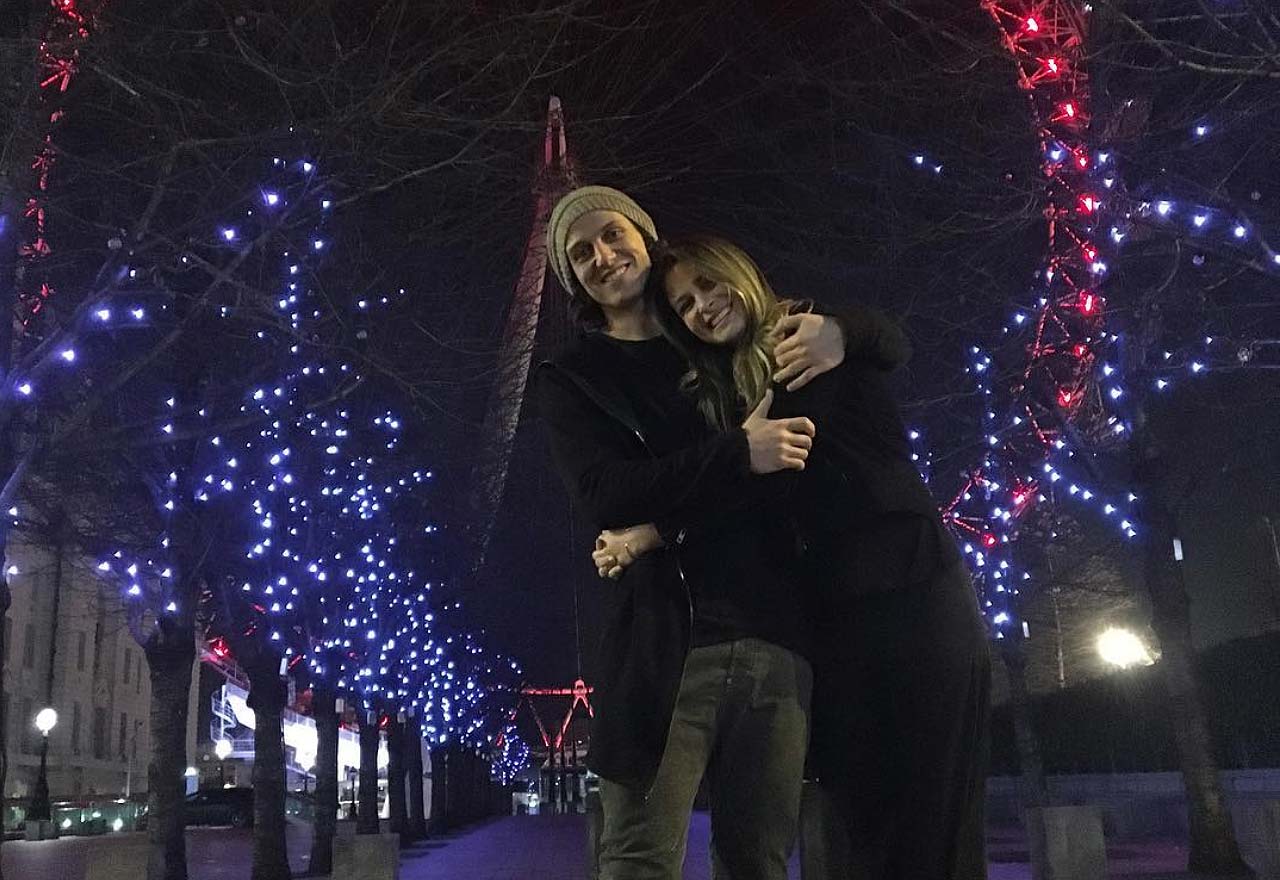 Chelsea players will be looking at some holiday time with their families over the coming weeks after a successful season in winning the league under new boss Antonio Conte.

The lads have worked tremendously hard throughout the season and even though they were disappointed to lose to Arsenal in the FA Cup final – they’ll still be looking towards next year to build on their success.

The Belgium international is currently one of the best players in the Premier League (if he stays with Chelsea). If Hazard isn’t feeding the ball to his striking partner in Diego Costa, he’s usually the one putting the ball in the back of the net.

But when Eden isn’t on the pitch during the summer holidays, he’s usually found on stage dancing. We’re unsure of how seriously he takes his dancing, but there have been several videos that have emerged of him online throwing some shapes.

He’s no Michael Jackson, that’s for sure, but he’s certainly got some moves which he will undoubtedly show off when on holiday with his family.

London is the go-to place for all sightseeing enthusiasts and David Luiz is no exception to that! David has visited all of the top attractions in London such as the London Eye, Big Ben, Tower Bridge – but his favourite place to visit is actually LEGOLAND.

One would think that man a renowned for his aggressive playing style would also seek the same adrenaline rush when off the pitch.

Yet when he’s not setting a new winning streak for Chelsea, Diego Costa finds peace and comfort in collecting stamps. He is often found buying them for his huge stamp collection that would even give the Queen a run for her money.

When he’s not scoring goals on the pitch, the Spanish international maintains his legacy in the digital realm. In his time off, he’s usually challenging teammates to FIFA tournaments Cesc is popular in the gaming community, which is why he will be playing some of his favourite video games between now and the start of next season.

The summer holidays are a huge bonus for Chelsea players because they not only get to go on vacation to some of the nicest destinations in the world – they also get to spend time doing the things they love.

Diego Costa possibly has the weirdest of hobbies in terms of collecting stamps, but it’s certainly not the weirdest hobby in the world.