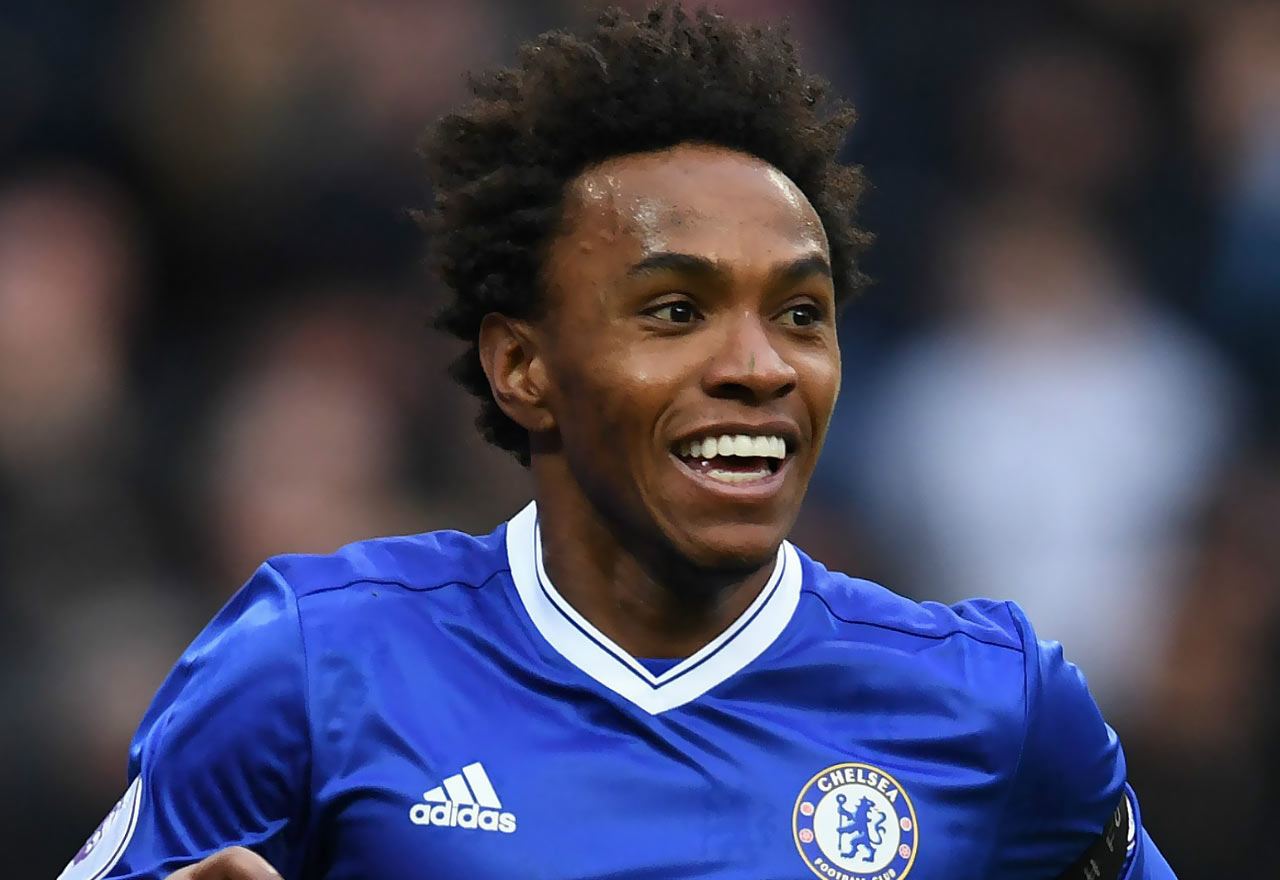 The Blues may have lost their first Premier League game in 3 months a week ago against Spurs but that hasn’t dampened the sprites among the Chelsea squad.

The Brazilian takes one touch to get the ball out of his feet, then produces a fine curling strike that backup goalkeeper Begovic never even got close to.

The touch was soft and exquisite, kind of like a luxtex mattress, and that was the key for him to be able to put it in the net. Let’s just hope he does this kind of brilliant move on real matches.

However, the 28-year-old didn’t want to finish there he was at it again rubbing more salt into Begovic’s wounds with another post later on.

This time, Willian controls a high ball on his thigh before setting himself up for a powerful volley. Begovic could do nothing apart from spectate as the strike flew past him.

Willian scored his sixth goal of the season at the weekend against Peterborough and will be looking to add to that tally when the Blues face Leicester City on Saturday.