The Glorious Return of Classic WoW: Covering the Basics 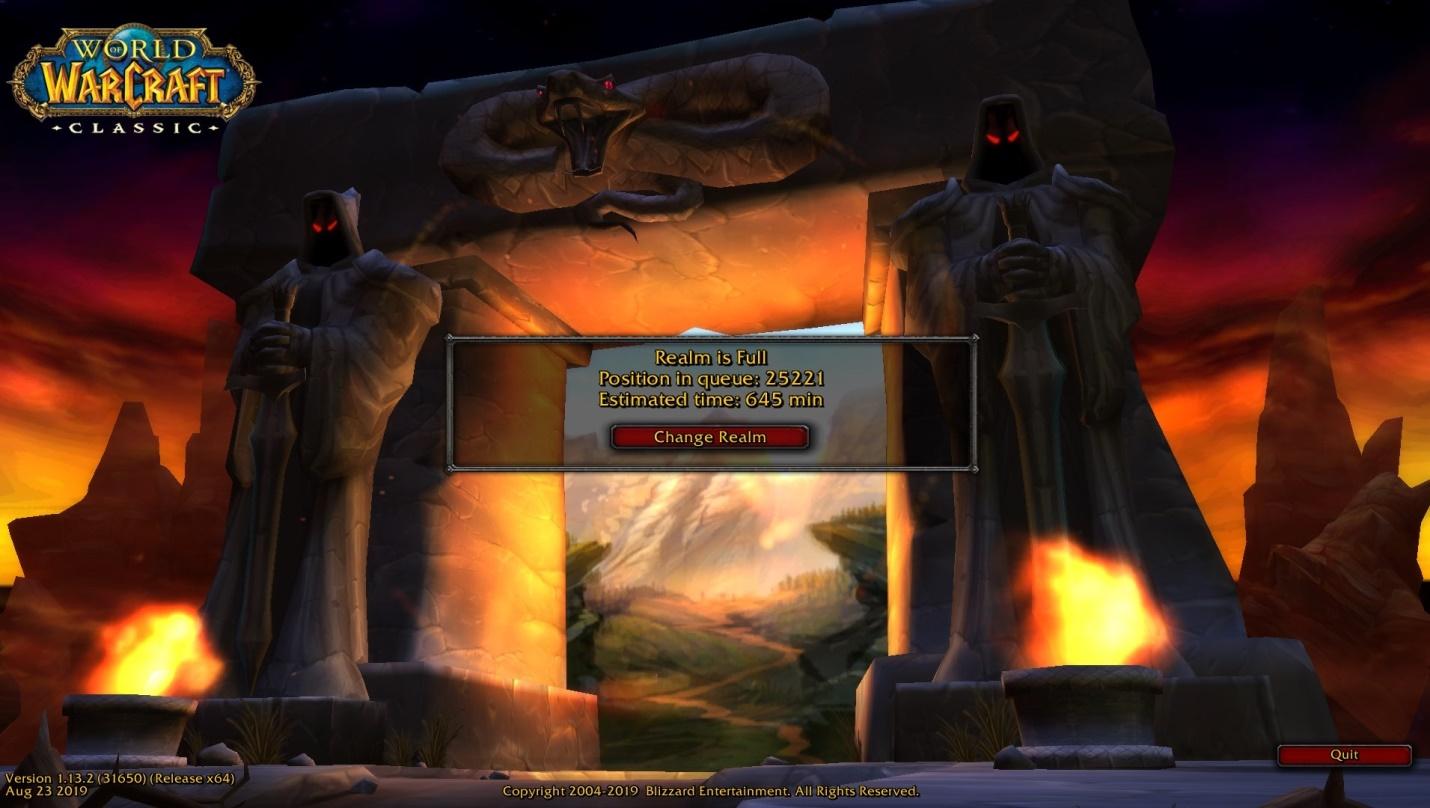 After a long wait, on August 26th 2019, Classic WoW was launched. This brought joy to many of the veterans, who played the game when it was originally launched, more than 15 years ago. However, not everything went smoothly. The queues were ridiculously long, even though Blizzard provided a lot of realms to play on. Due to a huge number of players, some of them got disconnected and had to wait in the queue again.

Despite all of the “problems” that were to be expected, the summary of the launch is this: Players LOVE it, the servers are OVERLOADED, and the nostalgia is OVERWHELMING! A lot of streamers started competing for the famous “World first” achievements. You can follow them on Twitch, and you can also check out what’s happening on BUFF.bet’s World of Warcraft betting page. You can have fun AND potentially win some money.

Respect Among the Players

Online gaming is not exactly a synonym for friendliness, respect, and courtesy. However, something really great happened when the players started taking quests, in their respectful starting zones.
The NPCs will often give you quests that require of you to kill a certain mob, gather some ingredients, or loot boxes/chests. All of these have a certain respawn time. This might not pose a problem when the servers are balanced), but on launch day… it was a mess.

Or, it should have been a mess. The players decided to take matters in their hands and actually wait in long lines for their turn to take the quest reward. Check out the picture below.

Amazing, isn’t it? If you’ve played WoW before, you know that horrible feeling when you are trying to down a strong Elite quest NPC, and out of nowhere, a sneaky rogue comes and steals the kill, preventing you from looting the quest reward. Having that in mind, it seems impossible to actually believe that the players were making lines, and patiently waiting for their time to shine.

It’s not easy getting used to the Classic WoW, especially if you’ve followed the expansions all the way up to the Battle for Azeroth. Here’s a few things you should be reminded of:

The maximum level that you can get in Classic WoW is 60. Regardless, it will not be an easy task since the experience rates are the same as they were in the original.

You will have to walk around, questing and exploring, until you reach level 40. Then, your expenses will be 100 gold, 20 for the training, and 80 for the mount, regardless of the race that you’ve chosen.
When you hit that sweet level 60, epic mounts’ cost will increase drastically, with a staggering price of 1k gold. Be prepared.

Yes, questing is done in an orderly manner, but that does not mean that the opposite faction will have any mercy when your paths cross. Many things can change, but the hatred between the Horde and the Alliance players won’t. Be careful when you are questing in the infamous PvP areas, and don’t go deep into the enemy’s territory until you are prepared. Otherwise, your Classic WoW experience won’t be delightful as it should be.

Remember Onyxia and Ragnaros? They can’t wait to meat you again! Whoops, MEET you again.

Don’t beg for money in Goldshire. That includes making a female character and stripping it to underwear, as means of getting some silver or gold. We’ve all been there, but there’s a way around it.

Pick a profession early on, and by the time you hit 60, having the necessary gold won’t be an issue.

Will the Classic WoW live up to the expectations, and be able to keep a steady flow of players? We don’t know for sure, but what we do know is that allbookmakers.com vouch that BUFF.bet offers the best betting odds! Choose your champions and win prizes!