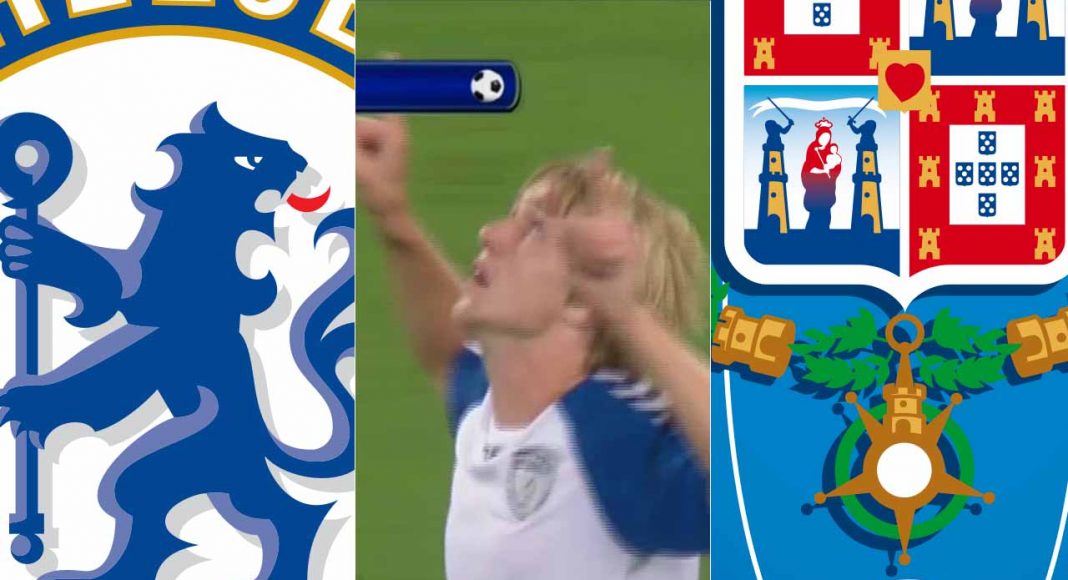 Here’s the blockbuster signing we’ve all been waiting for. The player capable of bridging the gap between ourselves and Premier League champions-elect Manchester City.

Kuzyk is a 22-year-old Ukranian, playing for one of the lesser sides in his home country, yet to make an appearance for the national team.

Is this REALLY the standard of player we should be pursuing after what has been a dismal title-defence? Look at the feature photo, there we couldn’t find anything other than a 240p screenshot from a YouTube video. That says it all.

Regardless, Portuguese outlet O Jogo claim that Chelsea are one of several European clubs interested in securing Kuzyk’s services this summer. FC Porto are also thought to be in the running.

Kuzyk would likely never make an appearance for the first-team, if he were to arrive. He’d be shipped out on-loan before being cashed-in for a quick profit later down the line. That’s the nature of the club’s transfer strategy, and it has been successful in recent seasons.