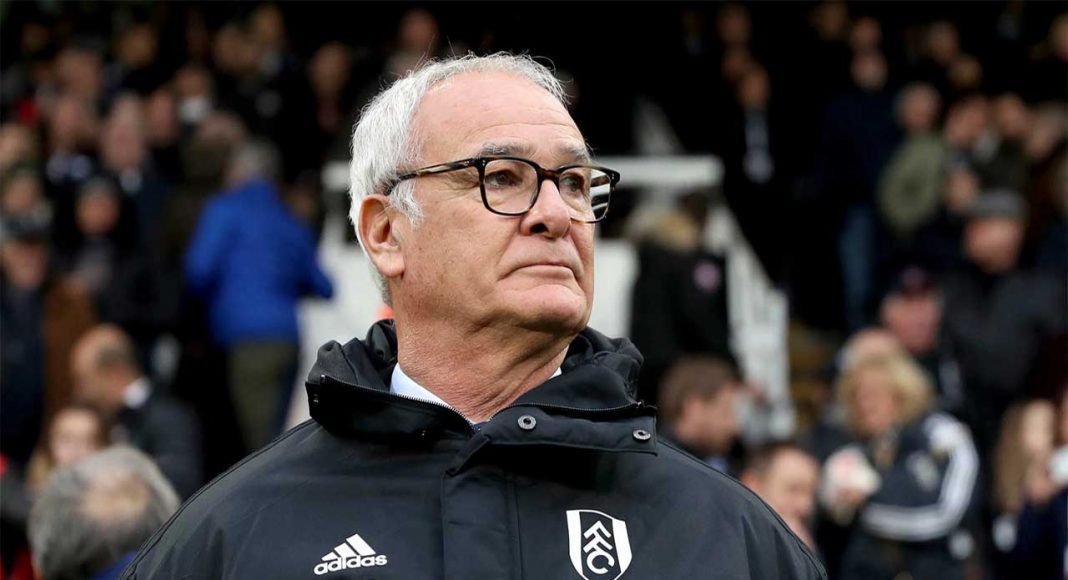 Fulham manager Claudio Ranieri could offer Danny Drinkwater an escape route when January comes around, according to reports.

Drinkwater is out of favour at Stamford Bridge. Maurizio Sarri does not see him as a viable option and as a result we would expect him to depart at the earliest possible opportunity.

Though he is not of use to us, Drinkwater is still Premier League quality and would subsequently be a viable target for several clubs within England’s top tier.

According to Team Talk, Fulham is a potential destination for Drinkwater. Ranieri, a former Chelsea boss himself, won the Premier League title alongside Drinkwater in 2016.

The report claims that Ranieri is keen on setting up a reunion with the former England international. It would also mean that Drinkwater wouldn’t have to unearth his life and move away.

The only potential stumbling block is Drinkwater’s wages. Time will tell if Fulham are prepared to match what he’s on at Chelsea, or even pay him anything close.