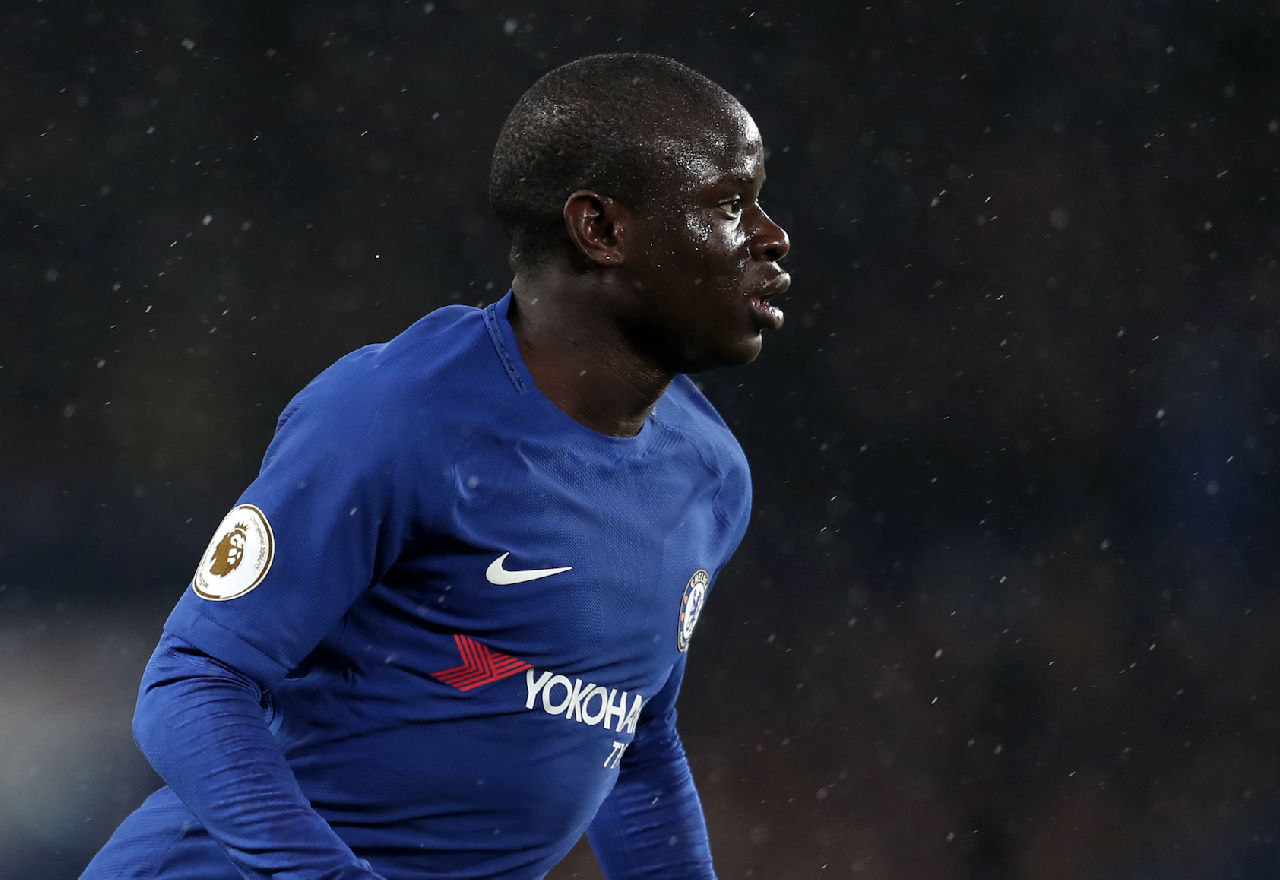 Chelsea and Paris Saint-Germain could be set for summer transfer negotiations, but it’s the Ligue 1 heavyweights who will be the ones splashing the cash should they have it their own way.

According to Le10Sport, PSG are interested in signing Chelsea midfielder N’Golo Kante. It is claimed that the club’s sporting director Antero Henrique has identified Kante as a worthy addition and PSG could make a move to sign him when the summer transfer window opens. PSG further showcased their immense financial firepower last summer by signing both Neymar and Kylian Mbappe from FC Barcelona and AS Monaco respectively. It is a concern that they could do once again, this time to poach Kante from the Premier League champions.

Kante is the reigning PFA, FWA and PL player of the year – we cannot afford to lose him. Chelsea need to be signing players of the Frenchman’s quality in hope of closing the gap between ourselves and Manchester City. Selling him would be nothing short of a disaster.