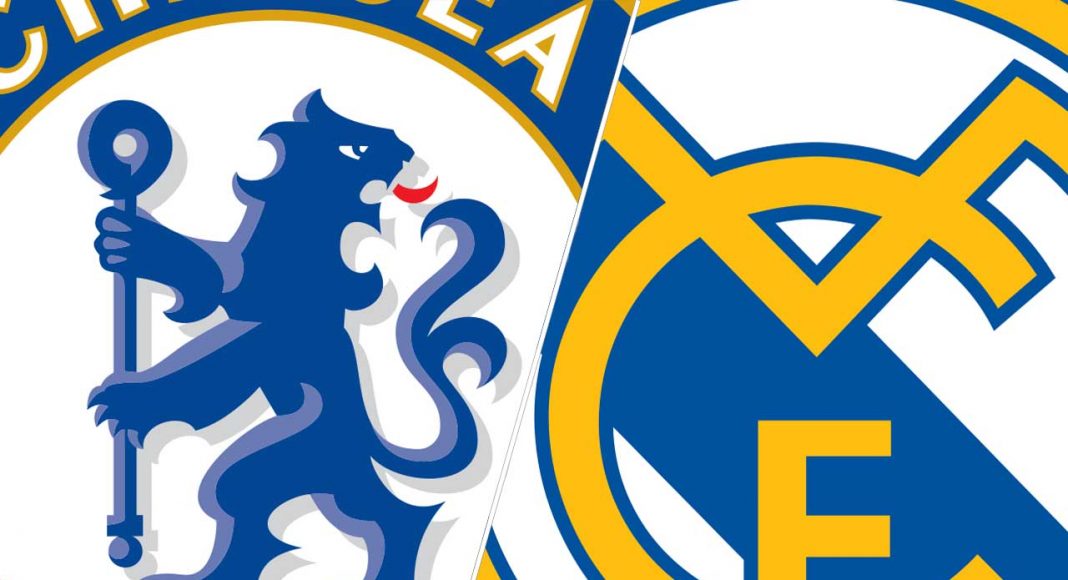 Kante is fast rivalling Chelsea legend Claude Makelele for a place in the club’s hall of fame – and that’s quite the compliment.

The Frenchman, who in 2017 became the first player ever to win back-to-back Premier League titles with different clubs, is widely considered one of the best in his position anywhere on the planet.

Players like Kante draw inevitable interest from the world’s elite, and it looks as though this time it could be European champions Real Madrid who are set to come knocking on the door.

According to (thankfully unreliable) Spanish outlet Don Balon (via Express), Zidane has instructed Real Madrid to sign Kante from Chelsea during the upcoming summer transfer window.

It’s claimed that Ligue 1 heavyweights PSG are also considering making a move for Kante this summer. Let’s hope that he rejects interest from elsewhere and reaffirms his loyalty to Chelsea.

Previous articleInjury scare: Chelsea loanee stretchered off with ankle injury amid World Cup fears
Next article‘GET HIM ON THE PLANE TO RUSSIA’ – Chelsea loanee becomes fan favourite after recent performance