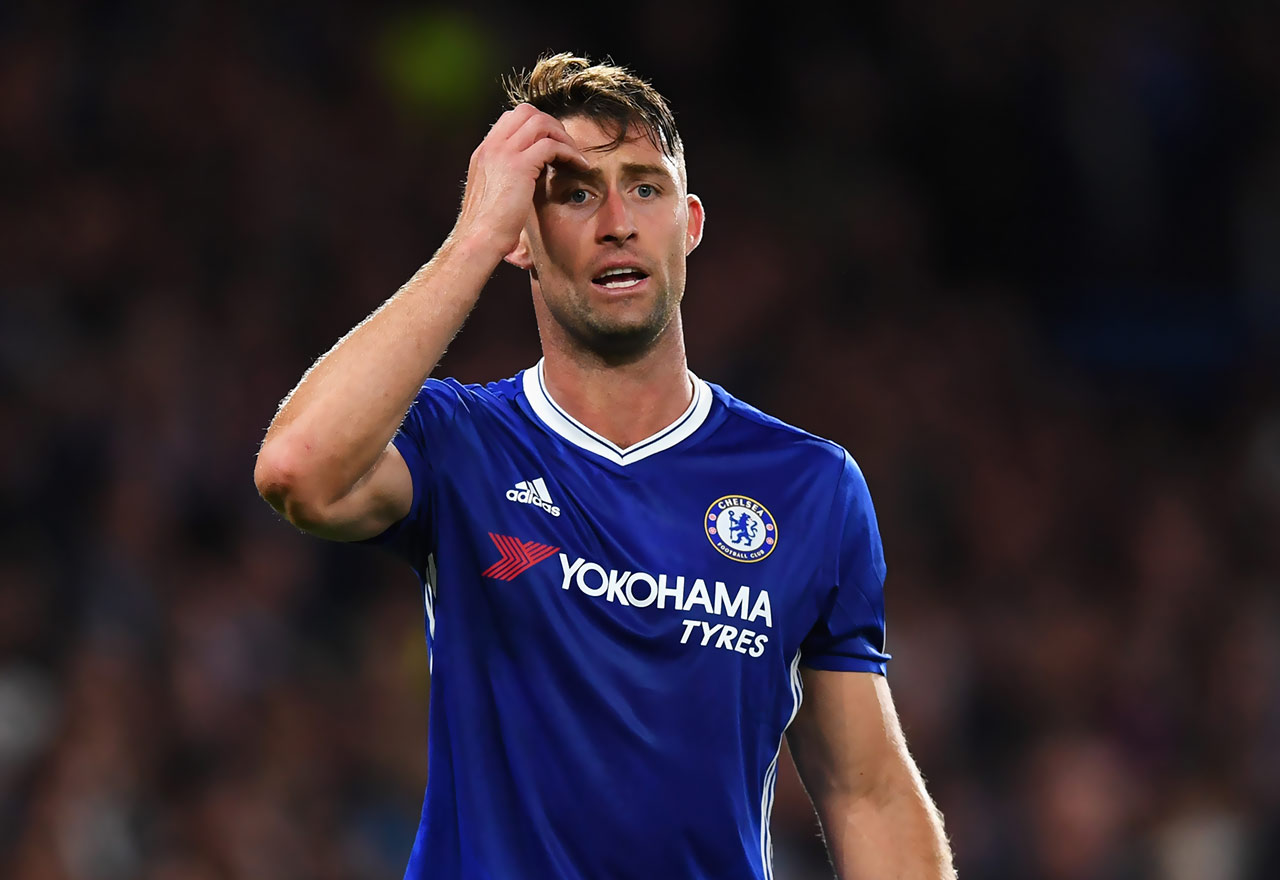 As Roy Hodgson today submits his final squad for France, Tonybet.com has gone out on a limb and decided to offer an incredible 50/1 for England to win Euro 2016 to mark the 50 years it has been since the Three Lions won a major championship! The rest of the market is in the region of 8/1!

Tonybet.com spokesman Warren Lush said: “In 1996, Baddiel, Skinner and The Lightning Seeds sang about the Three Lions having 30 years of hurt that never stopped them dreaming. What about 50 years of hurt? We think it won’t end and is still a dream and it is 50/1 that Roy Hodgson’s squad come back with the trophy as national heroes. Everybody else is offering in region of 8/1 and we only expect those odds to get shorter!”

Back in 1966, when England’s national team won the FIFA World Cup, the squad had just a single Chelsea lad in it – the goalkeeper Peter Bonetti. Back then, it was another goalkeeper, Gordon Banks of Leicester City, who made it to the all-stars team, but could Chelsea’s finest have a bigger impact on the potential England’s success now than during the historic tournament 50 years ago?

Just like back then, this time around there is only a single player in the national team who wears the Blue’s shirt. However, Gary Cahill is also the vice-captain, and his experience will be direly needed. He was the top English goal scorer in the team during the difficult 15/16 season and it does look like the national team will have to rely on attack a lot, which has been accentuated by the friendlies of which none ended in clean sheets for the Three Lions.

However, things are looking rather positive before the tournament and the bookies are predicting that England will be in the final right up with the highly favored Germany. TonyBet is even offering special odds of 5000/1 for England beating Germany 4:2 after extra time in the last game of the Euro 2016. That would certainly be quite a match now, wouldn’t it?

Now England winning Euro 2016 may not be a guarantee, but it certainly is a thing that the national team is perfectly capable of doing. While the competition is going to be very tough, it’s not unbeatable. Also, there has been a lot of young talent popping up, not to mention the experienced veterans who have proven once again they’re able to carry their team through – and after a 50 years’ wait, it’s about the time.

It was a royal triumph for Chelsea FC in Euro 2016… Really fantastic blog it is… Keep sharing more like this!!!