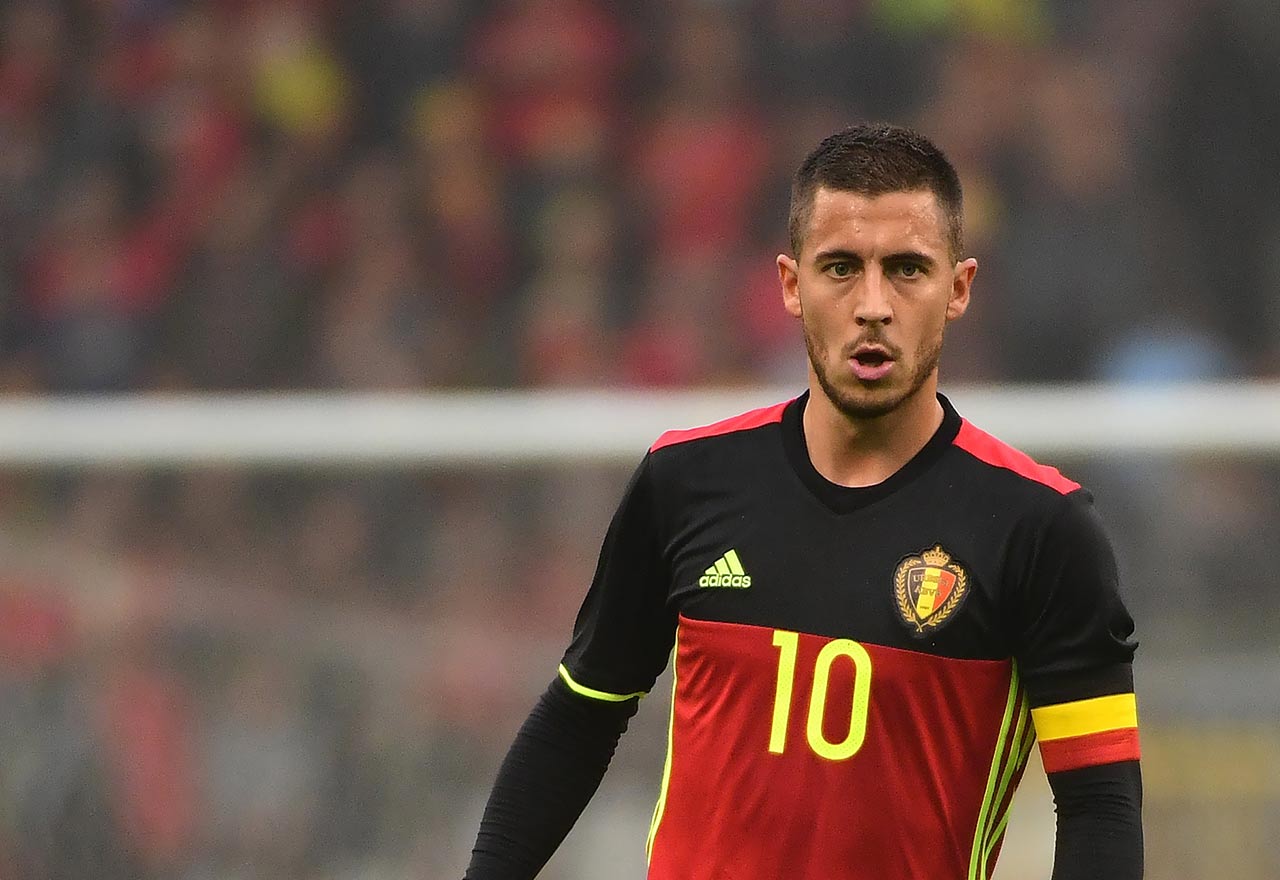 Portugal dispatched France yesterday in extra time marking the end of the tournament. But how did the Chelsea player’s competing for their country perform? – Find out our thoughts on their performances below. Hazard had a few special moments at Euro 2016, despite his poor Premier League campaign. He got a few shots off against Italy and made some good chances against the likes of Ireland and Hungary. However, just like many of his team-mates, he failed to be a team player. Ultimately leading to Belgium’s downfall against Wales in the Quarter Final. We saw flashes of the old Hazard in France, but overall he did not have the performance he was hoping for.

Courtois, our No.1, had some great Individual performances and pulled of some spectacular saves for his national team. However Belgium failed to live up to the hype that they had drawn. Although for many of the goals that Belgium conceded it was not Courtois’ fault but instead the defense’s who looked very weak at times. Belgium did concede a lot of goals, but they would have let in a lot more if Courtois wasn’t there. Buffon, one of the world’s greatest goalkeepers,  gave our young goalie a lot of praise saying he was one of the “great” goalkeepers in the world currently.

Batshuayi officially signed for Chelsea in the past week after a good season at Marseille – but how did he perform at the Euro’s? Well he did score a goal late on against a tough Hungary team, however this was the only time in the tournament he made an impact. He was not used a lot by the Belgium manager, Marc Wilmots, who only ever used him as an impact substitute.

One of the times he did come one, he scored a true poacher’s goal- a skill which could come in very handy in the Premier League. The other times he was brought on to the pitch, he failed to make any significant impact. An average tournament overall for the 22 year old Belgian.

Azpilicueta only played one game at Euro 2016,in which he came on as a sub. He was very low in the Spanish full back pecking order- behind Jordi Alba and Juanfran, who have both had very strong seasons. Overall Azpi didn’t get any chances to shine, so we cannot rate his performance.

Pedro also spent a lot of time on the Spain Bench in France after a gruelling Premier League season at the Bridge. He came off the bench twice at crucial moments to try and offer a different attacking threat. He had an opportunity to offer something different against a strong Italy but failed to make any impact at all, he also came on against the Czech Republic but again made little impact. Overall a poor tournament for Pedro after losing his place in the team to Nolito, a new Manchester City player.

Fabregas played a lot of games at Euro 2016 and had some solid performances but nothing more. He made good passes and didn’t make any mistakes but lacked any attacking threat at the Euros. He was substituted a few times by Del Bosque when Spain needed something a little different. However Fabregas was fairly good defensively making good tackles and interceptions. Gary Cahill played every game at the Euro’s but failed to perform when it mattered. Alongside Chris Smalling, Cahill looked a little shaky at times but did make some crucial tackles against the likes of Wales and Slovakia. Although he looked out of place a lot, maybe even because of the passion he showed. Arguably his energy and passion got the better of him- not allowing him to perform to his very best. Overall an unconvincing Euro’s from Gary Cahill – Chelsea will be hoping for some more solid performances from Gary Cahill which he has shown in previous seasons.

Who is Michy Batshuayi and how do we say his name?
5 European Champions Chelsea could sign