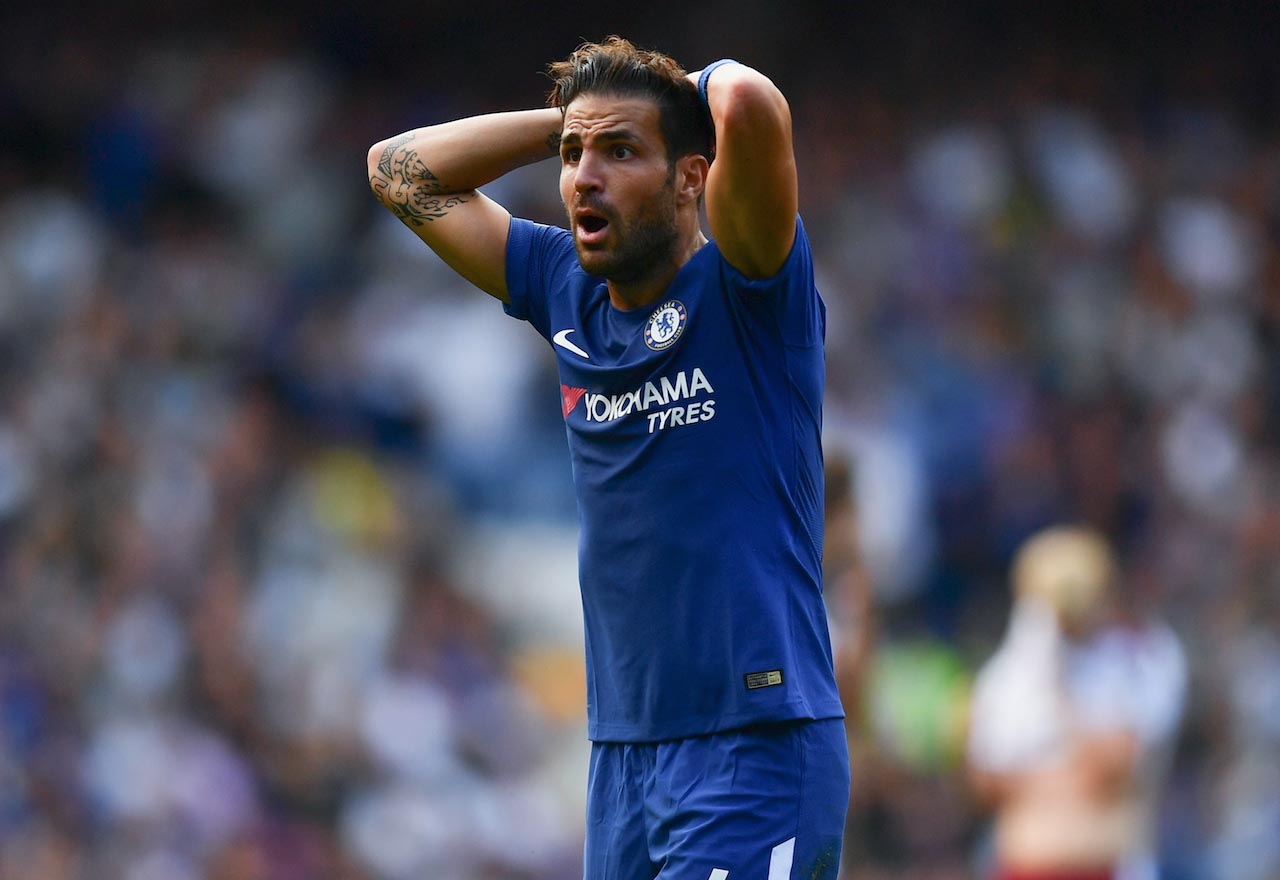 What on Earth happened?

Chelsea were defeated 3-2 by Burnley on the opening day of our 2017/18 Premier League campaign.

A brace from Sam Vokes and one more from Stephen Ward proved to be enough to take Burnley over the line, despite second-half goals from debutant Alvaro Morata and David Luiz.

There were more than a few shades of 2015/16, where we capitulated having won the title the season prior and ended up finishing in tenth. Antonio Conte will be praying that his side can bounce back from today’s set-back.

Chelsea will also now be without both Gary Cahill and Cesc Fabregas for their trip to Tottenham next week after they were dismissed against Burnley. Things could not have gone anything worse for us today.

Ahead of our trip to Wembley, we need to get one or two fresh faces in, or we don’t stand a chance. Here’s our player ratings for the Blues today, and we’re being generous.

The officiating was very bad.