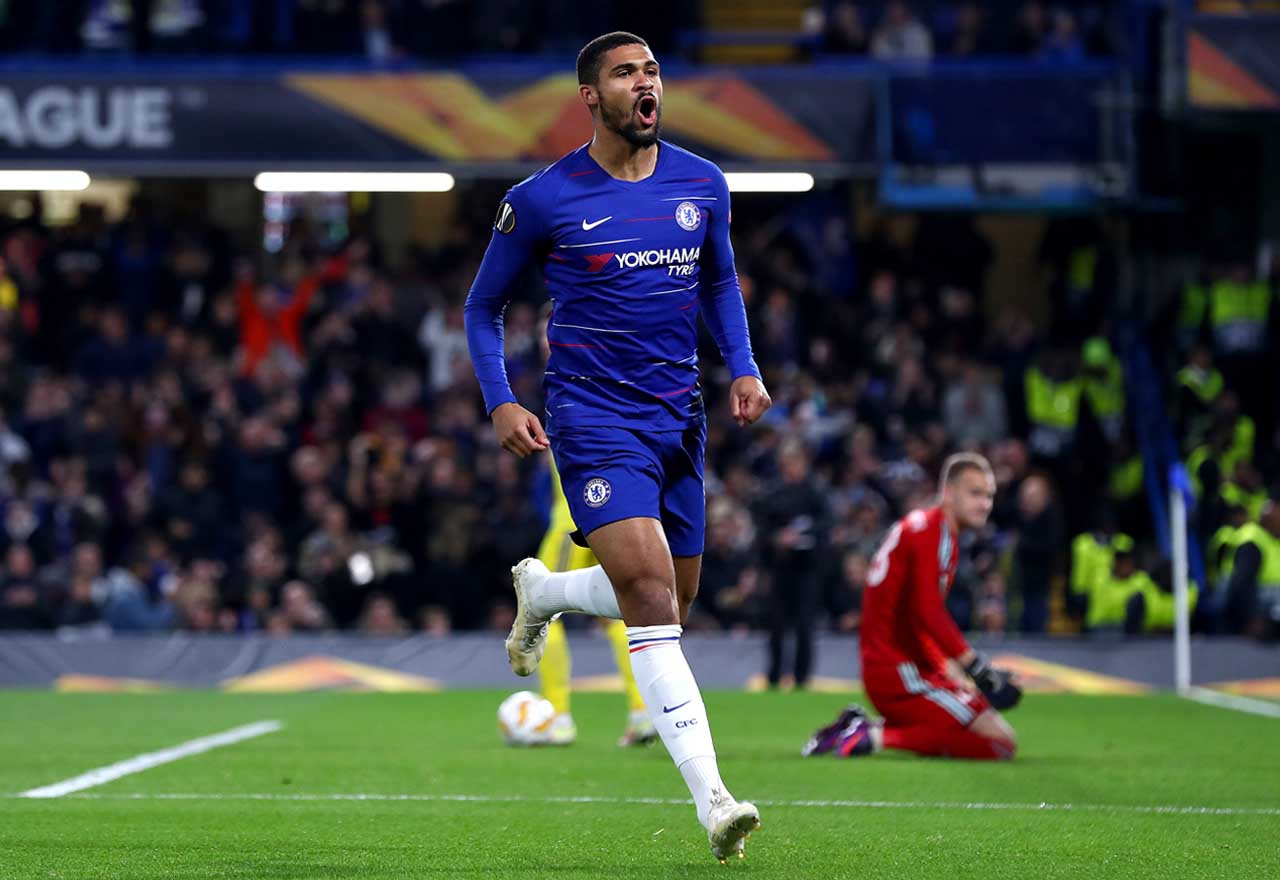 Twitter went crazy for Ruben Loftus-Cheek after the Chelsea midfielder bagged a hat-trick against BATE on Thursday evening.

Loftus-Cheek has struggled to force his way into Maurizio Sarri’s thinking this term, but three goals against the Belarusian champions will go some way to convincing the Italian he’s worthy of a starting spot.

Ross Barkley has two in his last two appearances in a Chelsea shirt, but a flurry from the 24-year-old should not leave us overlooking the fact that there are very few goals in our midfield.

Loftus-Cheek proved last night that he has an eye for goal, and irrespective of the quality of opposition, that’s a useful asset to have. Frank Lampard’s productivity from midfield was a huge contributor to our success over the years.

Ruben has a long way to go before we can draw comparisons between him and Lampard, but many Chelsea fans are excited about what they’re seeing from him. Here’s our a select few reacted to his hat-trick on Twitter last night.

Ruben Loftus Cheek Hatrick. Remember the name. A statement has been made. pic.twitter.com/F1qsU92NTN

morata and giroud all season: 3 goals

LOFTUS CHEEK IS SOMETHING ELSE! WHAT A PLAYER🔥💙 #CFC #CHEBATE

Not everyone was happy to see Loftus-Cheek performing so well, though, this Crystal Palace fan was hoping for him to return in January. No chance!

You are meant to be our January season saver.#CPFC