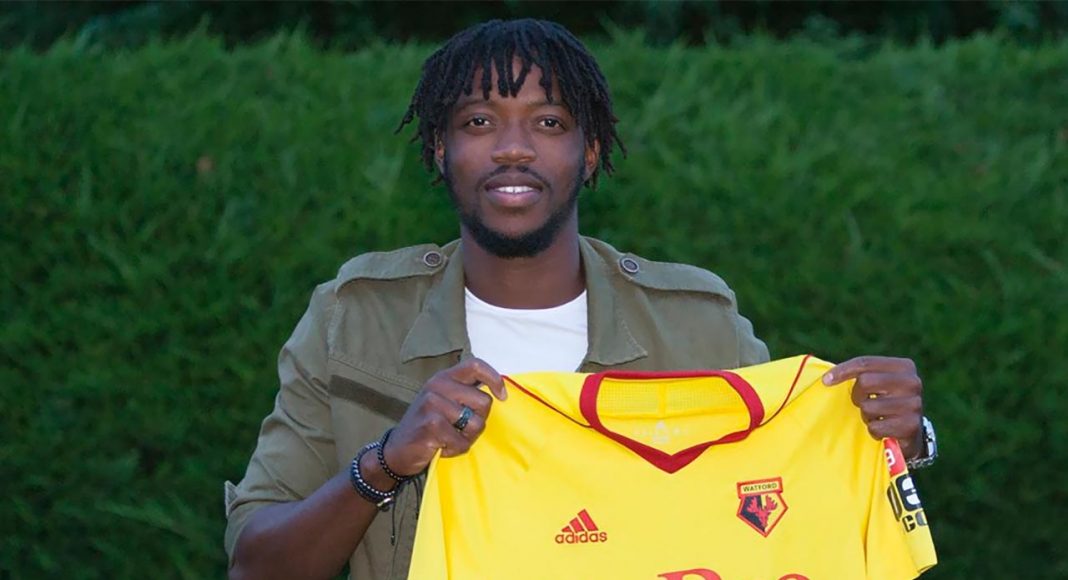 Antonio Conte has defended his decision to sell homegrown talent Nathaniel Chalobah to Watford this summer and bring in Monaco’s Tiemoué Bakayoko, during an interview with the London Evening Standard.

Despite being the same age as Bakayoko and playing in exactly the same position as the France international, Chalobah was sold to Watford at the beginning on the transfer window.

With Chalobah spending twelve years at Chelsea, the manager’s decision to sign Bakayoko when the club already had a similar type of player in the squad was questionable.

However, during an interview in Singapore today, the Evening Standard report that Antonio Conte spoke openly about his decision to allow Nathaniel Chalobah to leave for Vicarage Road this July.

When asked if the sale of Nathaniel Chalobah had sent out the wrong message to other Chelsea youngsters, the Italian manager defended his decision to part with the former academy player, as the Standard report:

“I think, honestly, at this moment there is a great difference between the two players.”

The Standard quote the Premier League winning coach, who continued to explain the importance of top flight experience in his decision to bring in Bakayoko:

“You are talking about one player who has played with Monaco, who has maybe 100 appearances for that club. He has played in the Champions League and has played regularly.”

The Telegraph also report that the Chelsea manager spoke frankly about the attitude of young homegrown players, who are looking to break into Premier League:

“Sometimes I think that the young players lose their patience very quickly. A lot of the time because of parents or the people around these players.”

“I think the advisors are not right. Also you have to fight with this. The first thing they should have is good patience. Trust the club. They work very hard to know very well that to play at this level you must be stronger – and very good.”

As well as Nathaniel Chalobah, Chelsea have sold Nathan Ake, Bertrand Traore, and Dominic Solanke this summer. This has left Chelsea with very few homegrown players in their squad.

Come on. Its Bakayoko. We have to see what he can do next season.