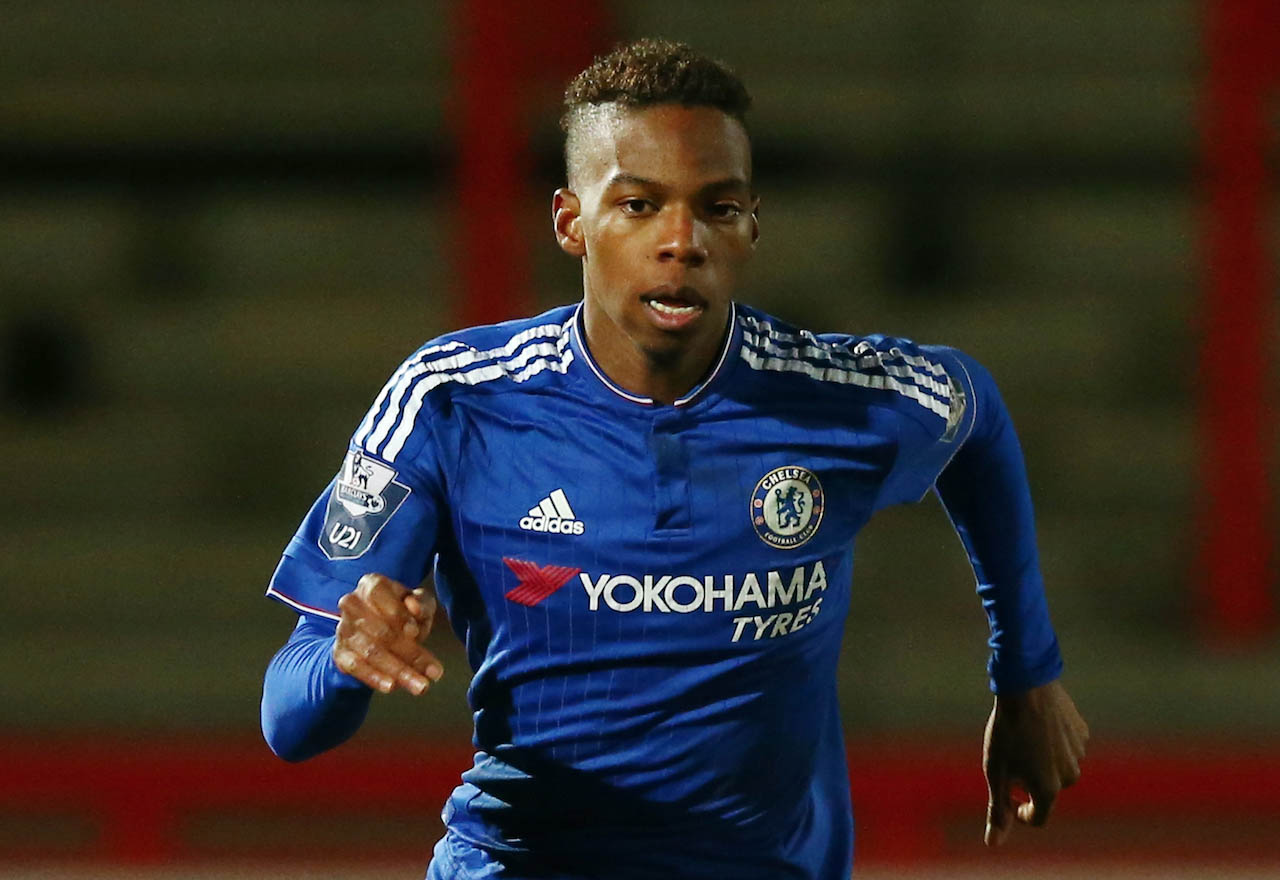 You know when you sometimes forget to set your alarm and end up being late for your day? Well, it seems like Chelsea’s January window alarm has only just rung, because after almost twenty five of virtual non activity, our board has woken up and decided to finish all the deals they should have done over the whole of the month in a couple of days.

The new movement in the window is that Chelsea’s undeniably talented attacker, Charly Musounda, will spend the next 6 months of his career in the city of Seville; in the hope of getting game time with Real Betis (There is also apparently the option to extend the arrangement to an additional 12 months). The deal has been confirmed by Real Betis’ twitter

One of our most talented academy players will train alongside former Premier League players Rafael van der Vart and Ricky van Wolfswinkel, and Spanish veteran Joaquín, with whom our Musonda is apparently glad to play:

I’m very happy to be here, very excited to start.”

“I like to play good football and dribble. I want to do my best for the team and the fans. I know a lot of Betis, this is a great club. I know Joaquín, he is a great player. I am very happy, I know the fans are very passionate.”

The Liga side are languishing in 14th place in the domestic league and are having quite a similar season to that of Chelsea, except that their deficiencies lie with their attack being largely toothless, with the team having scored a miserable 14 goals in 21 league games, and now that Musonda’s arrived, his job would be to help solving the Anadulsians’ attacking woes.

Despite being nineteen years of age and tremendously talented, the Belgian is yet to make his Chelsea debut, after former manager Jose Mourinho showcased some lack of trust in the player by not giving him a debut after we’d won the league last season and then dropping him from our summer trip the United States. And seeing that he wasn’t likely to get a game time under Hiddink either, it made sense for the player to move away so his lack of first team appearances does not hinder his development, and Spain is a one of the best places for technically gifted players to flourish. Add that to the fact that he has older teammates, from whom he can learn a lot, and we could have a really good loan for a player who could very well be the next big thing in the world of football, if all goes well.

So buckle up, and get ready to watch some Musonda magic this season.