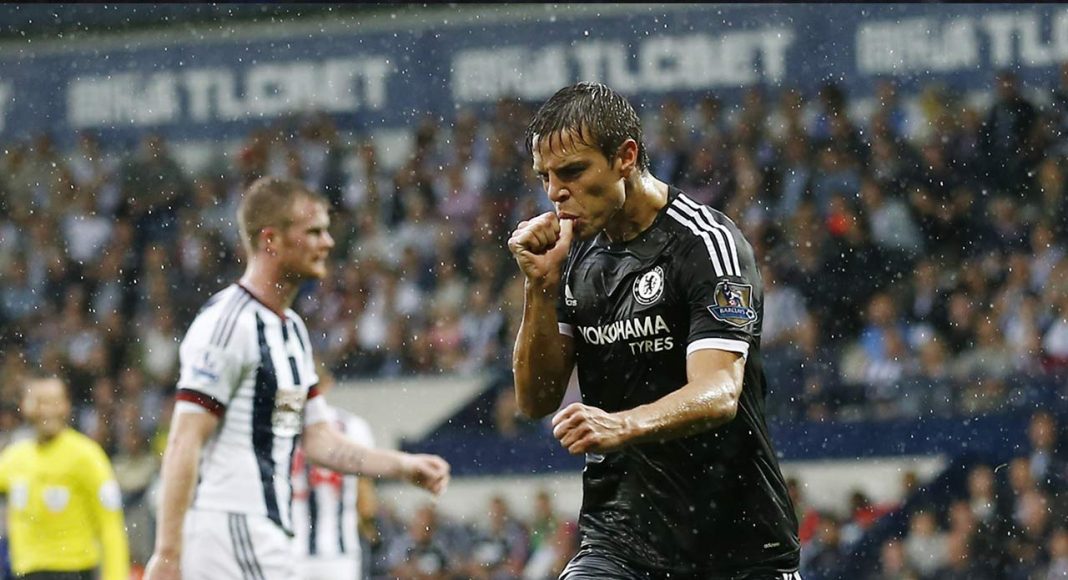 Chelsea go into this weekend’s game against West Brom in fine form which has seen them win their last 8 games.

A win is vital having dropped to second place in the Premier League table following Arsenal’s win over Stoke today. The blues need to make sure they take their good form into the busy festive period.

Last time out Chelsea visited the Etihad Stadium where they came from behind to beat Man City 3-1 which made a real statement in this seasons title race.

Antonio Conte could be forced to tweak the team what has before his starting 11 in the past two months. Pedro looks a doubt through injury and the Italian could be tempted to field Willian who scored a superb solo goal against Man City last weekend.

Nemanja Matic could also return from injury to slot into the midfield alongside the ever-present N’Golo Kante. If he doesn’t make it Cesc Fabregas is waiting in the wings.

It ended in a 2-2 draw, James McClean’s late equaliser earned West Brom a share of the points.

Chelsea were bad last season for the most part, and though they won away at West Brom, only managed a draw back in January.

WHERE CAN I WATCH THE GAME

In the UK the game is live on BT Sport and hightlights are showing on match of the day in the evening.

Kick off time is at 12.00pm (UK Time). The match will be played at Stamford Bridge in London.

It would take a brave man to bet against Chelsea winning this after 8 league wins a row. We’re going for a 3-0 Chelsea win, a Diego brace and Hazard with the other.

We are the bes team in the league title is ours

Previous articleDutch midfielder is likely to move in transfer window
Next articleCan Chelsea be stopped?