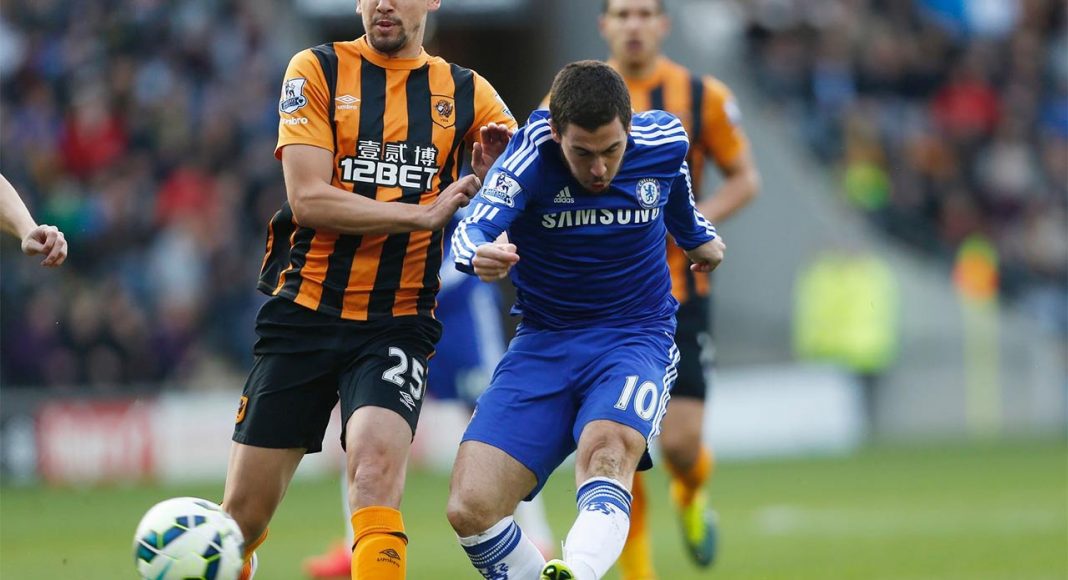 These two teams last met 18 months ago in the Premier League, on that occasion Jose Mourinho’s Chelsea won 3-2.

Things have changed since then, Hull have been relegated then promoted back to the Premier League. Chelsea have gone from Champions to playing like a mid table side.

Last weekend Chelsea were mauled by Arsenal losing 3-0 at the Emirates, today we’ll need to bounce back and take victory in a game we need to win. Although the way we defended last week and John Terry still injured anything could happen.

The Blues find themselves in eighth place in the table going into today’s game, with Conte facing an early test of his managerial abilities.

Chelsea will not have John Terry back for today’s game after the defender suffered a setback in his recovery from an ankle injury. It means Gary Cahill will continue in central defence with David Luiz.

Mikel is still absence with a small muscular problem and Kurt Zouma continues to recover from a knee ligament injury.

Conte rules John Terry out of tomorrow's game. Mikel is also out with a small muscular problem. #CFC

Hull will be without the services of Michael Dawson, Moses Odubajo, Allan McGregor, Alex Bruce, Greg Luer and Brian Lenihan all of who are injured.

“Never it is good when you lose two games. I think in these games we saw and we learned a lot of important things. Don’t forget the past because it is there, and very clear. We finished in 10th last season… it means we had problems. We are trying to solve this situation but we need to work. We need to understand we don’t have a magic wand to change the situation in three or four months. We need to change the situation and we are doing this together.”

Chelsea are unbeaten in their last 12 matches in all competitions against Hull City, winning 10 (D2).

Diego Costa and Eden Hazard scored in both Premier League fixtures against Hull in 2014/15.

Five of Chelsea’s last seven PL goals against the Tigers have been scored or assisted by Costa and Hazard.

Hazard has scored in each of his last three Premier League clashes with Hull; he’s never scored in four consecutive PL matches against a single opponent (also three in a row vs Spurs).

If Chelsea lose this game they will have lost as many games under Antonio Conte (3) in seven matches as they did in 21 outings under Guus Hiddink last season.

Chelsea have used a league-low 17 players this season, with Hull next lowest on 18.

Diego Costa has been booked in four of his six Premier League appearances this season.

WHERE AND WHEN TO WATCH

The game will not be shown on TV in the UK.