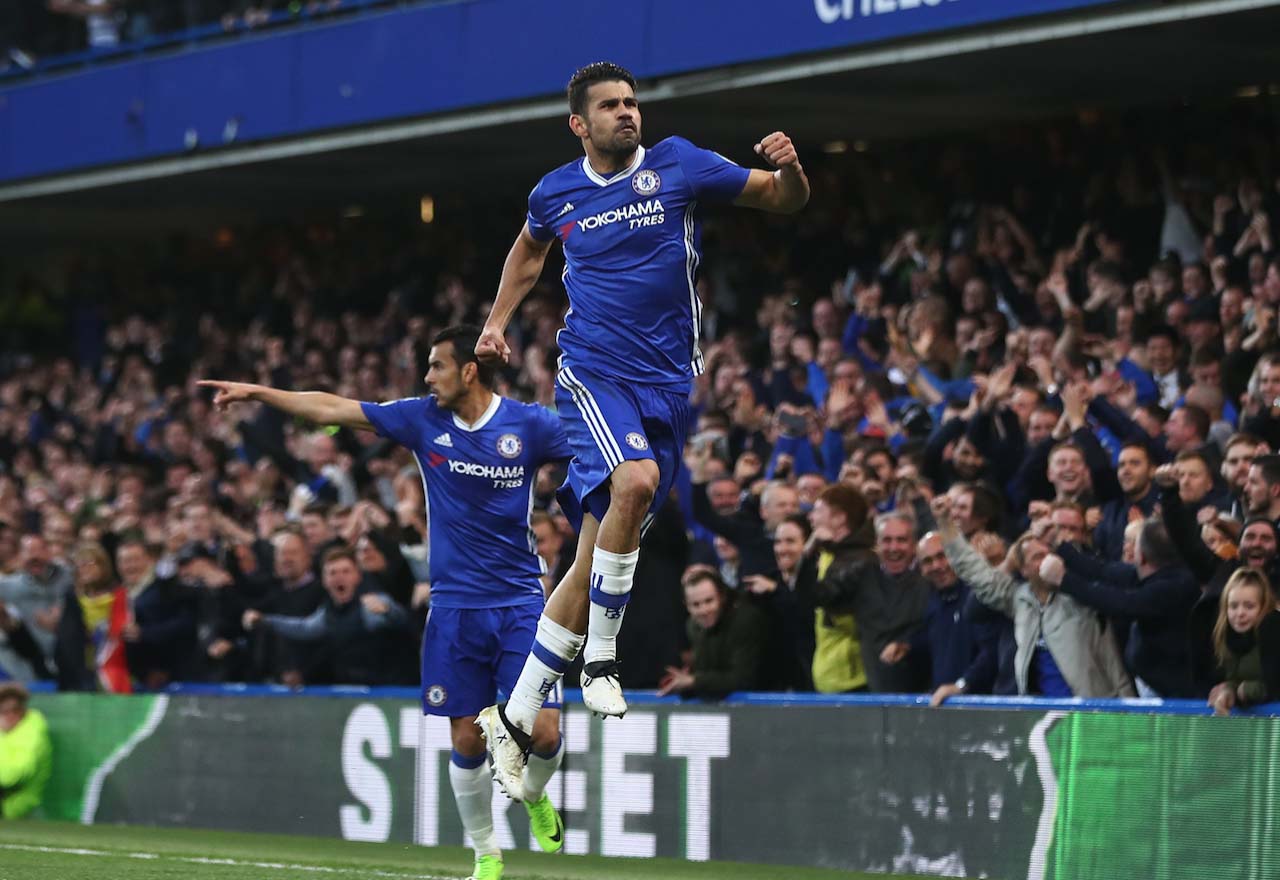 Chelsea defeated Middlesbrough 3-0 to strengthen our grip on the Premier League title.

Chelsea took the lead through Diego Costa. Cesc Fabregas played an excellent over-the-top pass to his compatriot, and Costa made no mistake, bagging his 20th Premier League goal of the season. For Fabregas, it was a historic assist. The midfield maestro became the first player to provide at least ten assists in six Premier League assists. To see Costa’s opener, click here.

Before long, another Spaniard got in on the act. Marcos Alonso, who had been getting plenty of joy down the left-hand-side against offensively minded Adama Traore, fired into the midriff goalkeeper Brad Guzan, and his effort nestled in the back of the net. Click here to see Alonso’s goal.

Nemanja Matic added a third to seal Chelsea all three points. The Serbian threaded the ball through Guzan’s legs to ensure the Blues were heading seven points clear at the top of the Premier League. It wasn’t quite as spectacular as the goal he scored at Wembley, but they all count; click here to see it.

That proved to be enough to take us over the line, and we now sit seven points clear of second-place Tottenham. Chelsea are one win away from the Premier League title.

Here are our player ratings for both sides: