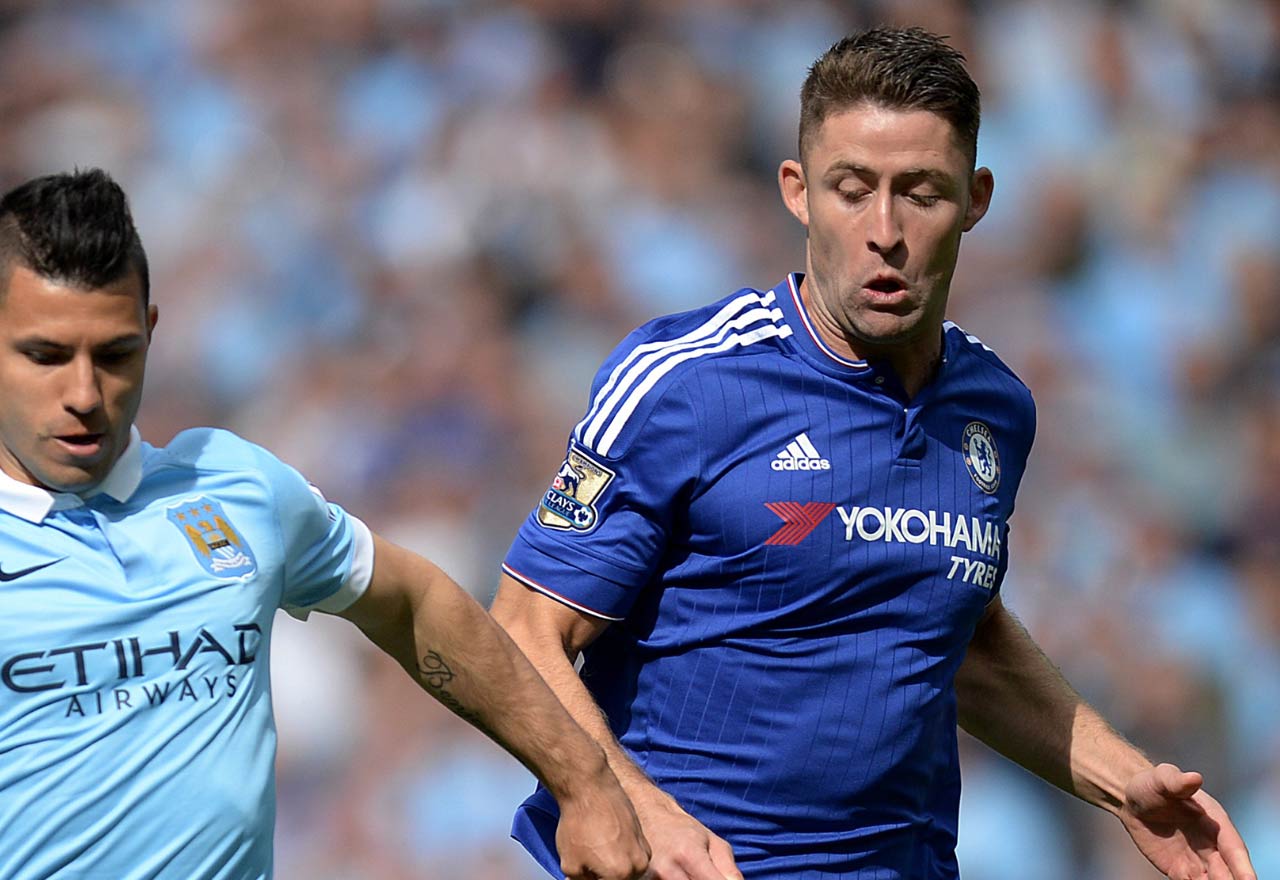 Chelsea eased past a youthful Manchester City side to book their place in the quarter-finals of the FA Cup.

With Manuel Pellgrini’s side involved in European competition this coming midweek, the Chilean named an inexperienced starting eleven – including no less than five full débutantes – for this fifth round clash.

And despite a resolute start, class ultimately prevailed as Diego Costa gave the hosts a deserved lead – only for City to almost immediately equalise – before second-half strikes from Willian, Gary Cahill, Eden Hazard, and Bertrand Traore ensured the Blues hit five for the second successive weekend.

After a narrow defeat at the hands of Paris St-Germain on Tuesday, Guus Hiddink elected for the same team that competed well with the French champions, but they were almost surprised by their youthful opposition as David Faupala produced a good save from Thibaut Courtois.

Chelsea responded with a salvo of their own, with first the excellent Pedro hitting the outside of the post with a deft chip after a wonderful exchange with compatriot Cesc Fabregas, before the latter then shot straight at Willy Caballero as the Blues searched for the opener.

That eventually came with 35 minutes played. Fabregas played an intelligent ball over the top for Hazard, who volleyed across goal, allowing the lurking Costa to divert the ball home from close range for his seventh goal in eleven matches.

There was to be no such frustration after the break, as Willian fired home from an acute angle following Hazard’s through-ball, and just minutes later, Cahill almost broke the net with a thunderous half-volley from twelve yards to make it 3-1.

City were never able to recover from that body blow – with those two goals coming inside the first eight minutes since the resumption of play – and matters only got worse when Hazard benefitted from poor goalkeeping from Caballero to net his second goal of the season from a twenty-yard free-kick.

It was the “goalkeeper’s side”, so the saying goes – but Hazard did well to disguise his low effort as he bent it around the wall. With a number of assists and a strike to his name, this was the perfect afternoon for Hazard to help repair his shattered confidence.

Oscar, a second-half substitute, really ought to have made it 5-1 but his tame penalty – awarded for a foul on Traore in the penalty area; the Burkina Faso international a replacement for Costa – was comfortably saved by the City goalkeeper.

But there was to be no denying the rampant home side as Traore, just minutes after hitting the woodwork from close range, scored from a brilliant flick, turning Oscar’s cross into the top corner with the back of his head to complete the scoring and send the Blues through to the last eight of the competition.