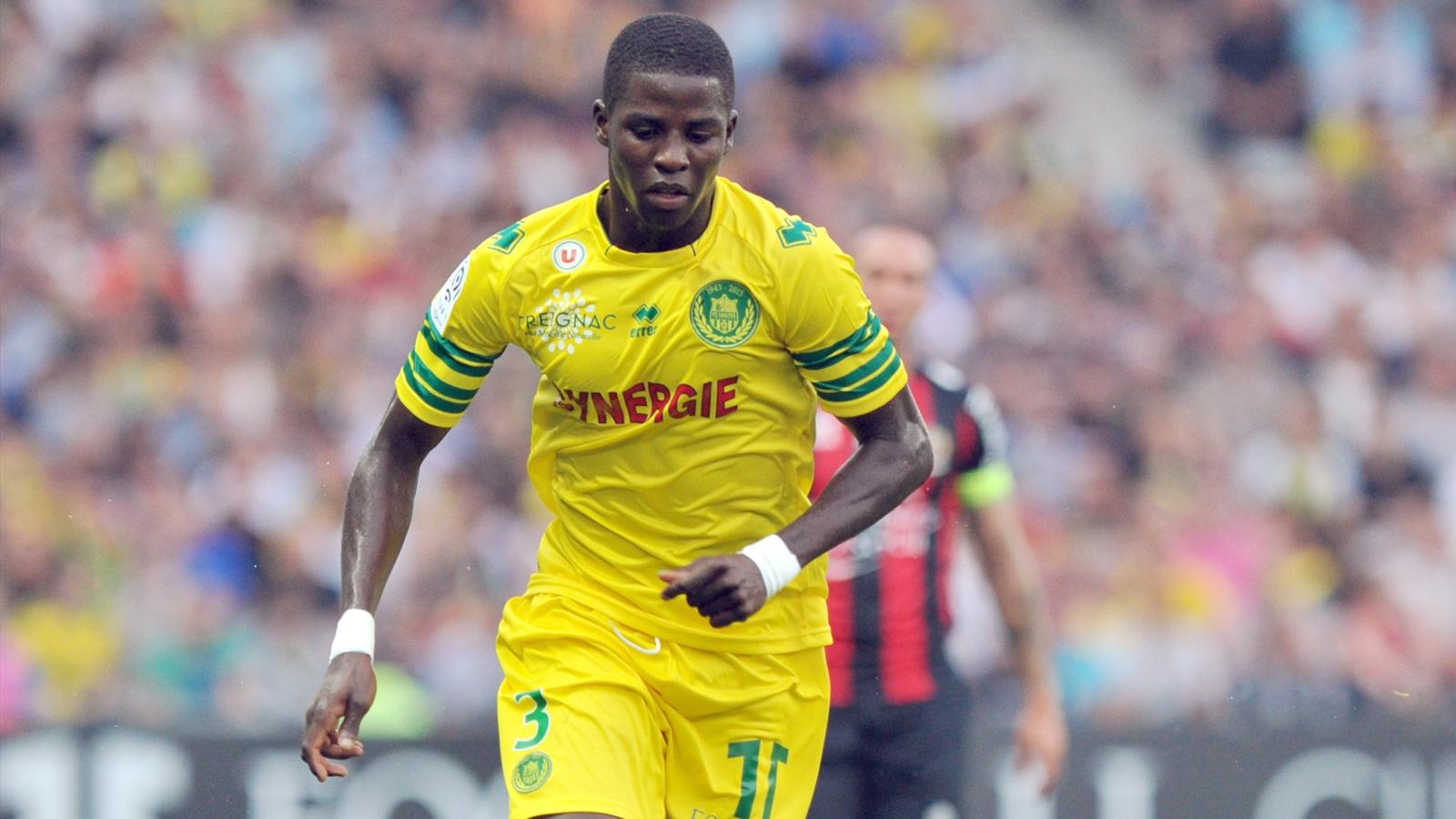 It’s a tragic day, a catastrophe. It’s breaking news, it’s heart breaking news,and the end of life as a Chelsea fan as we know it.  I am saddened to report, that Chelsea have sold our mega-star Papy Djilobodji to David Moyes at Sunderland:

Papy Djilobodji has today signed for Sunderland in a permanent transfer… https://t.co/sCfnHglF9p

Jokes aside for a bit, the reported price of the sale is a cool eight million pounds. Which means we make almost a 200% profit on flipping the Senegal-international, almost as good as what we did with Thorgan Hazard(Eden’s younger brother) who we sold for a reported 500% without him ever wearing a Chelsea shirt.

The sale may not affect the first team directly, despite all the humor, but it could be an indicator that our management is closer to signing somebody new. As it would be quite ridiculous to sell Papy and go to the season with only Terry and Cahill as our only healthy senior center backs, so either Ivanovic is shifting to the middle with a full-back on the way, or a center back is set to be signed. Both possibilities, if realized, will give us a massive boost on the road back to the top.

In any case, it’s been a glorious 12 months together, best of luck Papy!