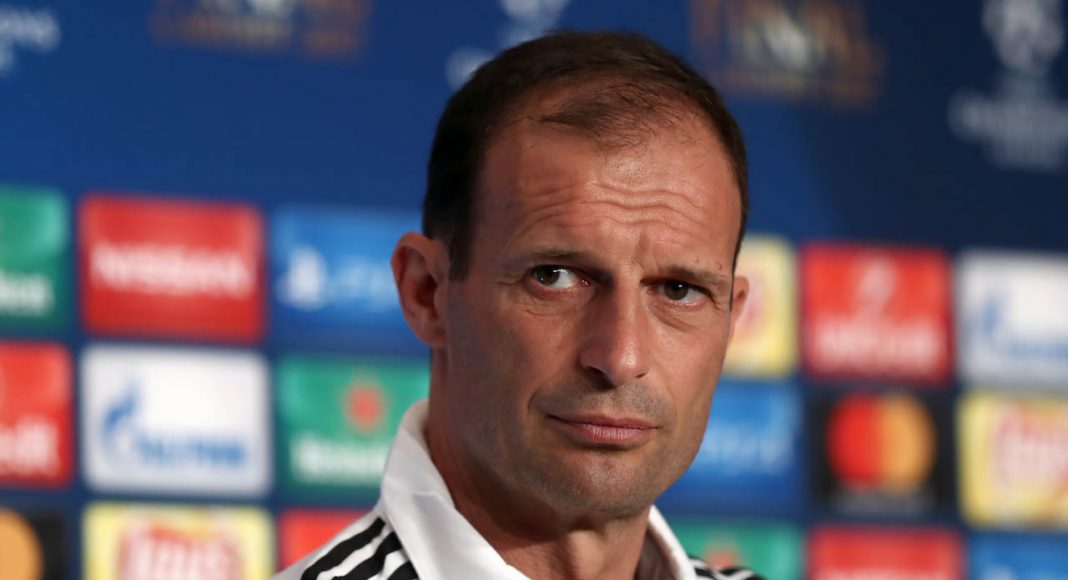 Current Juventus boss, Massimiliano Allegri, will accept the “fantastic” proposal that Chelsea have offered him, according to Giovanne Galeone.

For those of us who don’t know who the hell Giovanne Galeone is, he is a former Seria A manager, who has actually managed Allegri in Pescara between 1991-93. He has never won anything major, but he is entitled to an opinion nonetheless, I guess.

The 75 year old has said, according to Goal.com (per Radio Radio):

“I think Max will go to Chelsea and will do very well,”

“Allegri is doing incredible things, even if the club failed to buy the players he requested last summer: from Mario Gotze, to Isco.

“He will leave Italy, and I see him going to England because the deal Roman Abramovich has offered is really fantastic.

“As one of the five best coaches in the world, he has to leave Juventus, it makes no sense for him to stay in Italy.”

So not only did Galeone say that he knows Allegri’s next move, but he has actually claimed that he knew who Juventus were chasing in the summer, which really does not make his statements any more trustworthy, seeing that it would be very unlikely that Allegri would randomly divulge his club’s transfer policy to his acquaintances.

Galeone speaks as though he is very certain, which might mean that he has some sort of insider information. It could also be a simple agent’s trick to get Allegri a better contract with the Juventini, or perhaps an older retired football person looking to get into papers.

But if the persisting rumors are true, Chelsea fans will hope that Allegri’s future tenure is going to be as good as the tenure of the last Italian manager to coach Chelsea, but hopefully it won’t have a similarly ugly ending. 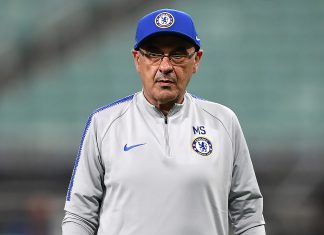 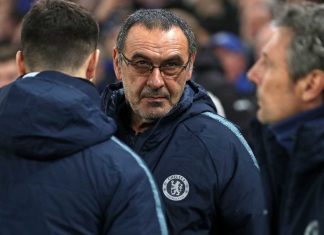 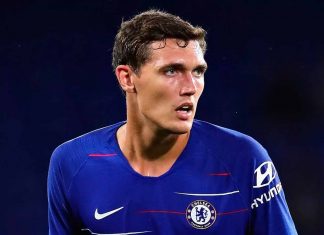 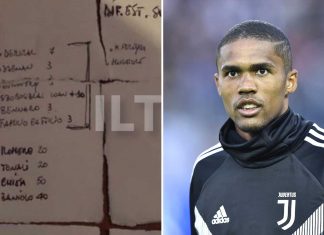