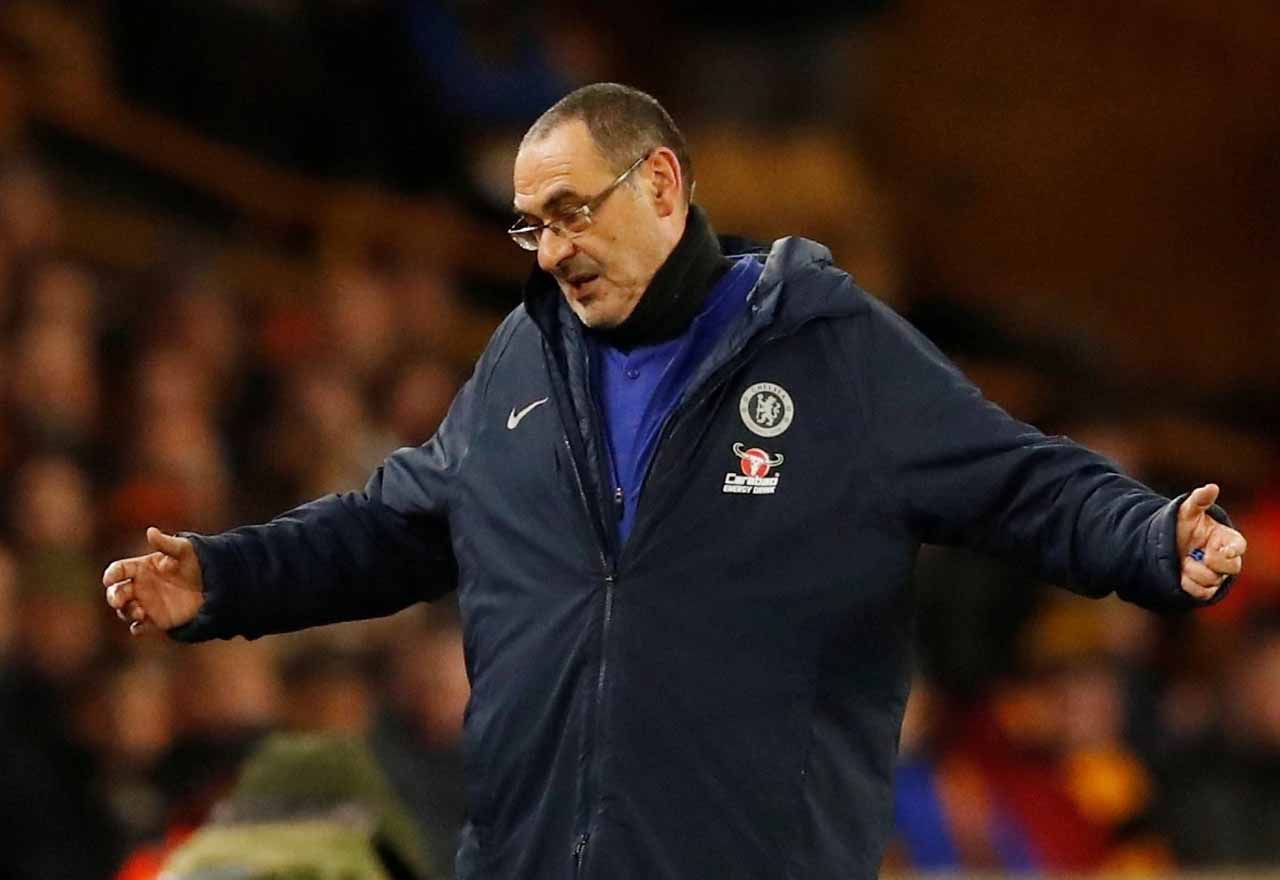 An angry Chelsea fan on talkSPORT has demanded that the club sack Maurizio Sarri, comparing the Italian to former Arsenal manager Arsene Wenger.

We should have predicted that Chelsea fans would overreact to a few negative results in this manner. Rarely is our fanbase able to reason with ourselves over what is realistically achievable. We wants results, and we have little interest in waiting for them.

The majority of us will vent our frustrations in private and focus on supporting the team in public, but there’s always a handful who feel it necessary to lose their heads and utilise their frustration in attempt to bag themselves their five minutes of fame.

We have another one here. ‘Simon, Chelsea fan’ has gone live on talkSPORT and torn into manager Maurizio Sarri over his recent mistakes. He’s gone as far as calling for the club to sack him, and comparing him to Arsene Wenger, who became a meme later in his career.

Do you get the feeling Simon the #CFC fan isn’t happy at the moment? 🤣 pic.twitter.com/si57VqHy6m

Sarri has been at the club five minutes, while Wenger was allowed 22-years to work on his side in North London. If you were to give our Sarri that stretch of time in the Chelsea hotseat, we firmly believe that he would finish his tenure with a bigger collection of silverware.

The wing hazard is playing now, is spoiling his career

Could have been anyone on that Talksport, probably an Arsenal supporter trying to stir it up. Anyone talking about giving Sarri the boot, knows nothing about football. As you said, hes been in the job 5 minutes and some twat expects everything to fall straight into place? Im not happy… Read more »