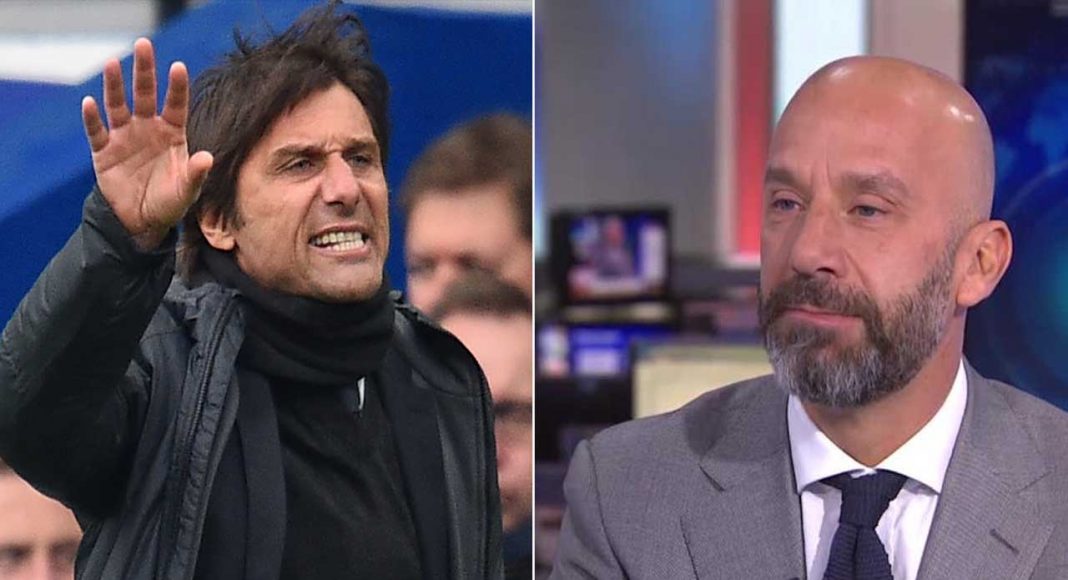 Former Chelsea boss and close friend to Antonio Conte, Gianluca Vialli, has claimed that his compatriot is counting down the days until he leaves Stamford Bridge.

Conte’s future at Stamford Bridge has been in doubt for some time now. Alarm bells were first raised when he and the club opted against extending his contract last summer, despite penning a new agreement following our Premier League title triumph.

After continual bemoaning of the club’s transfer activity, and with Chelsea on the brink of missing out on Champions League qualification, Conte’s departure appears to now be a foregone conclusion.

According to Vialli, Conte has accepted that his days are numbered in West London. In fact, the former Blues striker has claimed that Conte is excited for his Chelsea tenure to come to an end.

Vialli is quoted by ESPN saying:

“Conte can’t wait to leave Chelsea. He can’t stand that they sell or buy players without consulting him. The truth is, Chelsea would like a manager who is more of a club man.”

We thought that Conte could be the man to rival Jose Mourinho’s legacy here, but it doesn’t appear as though that will now be the case.