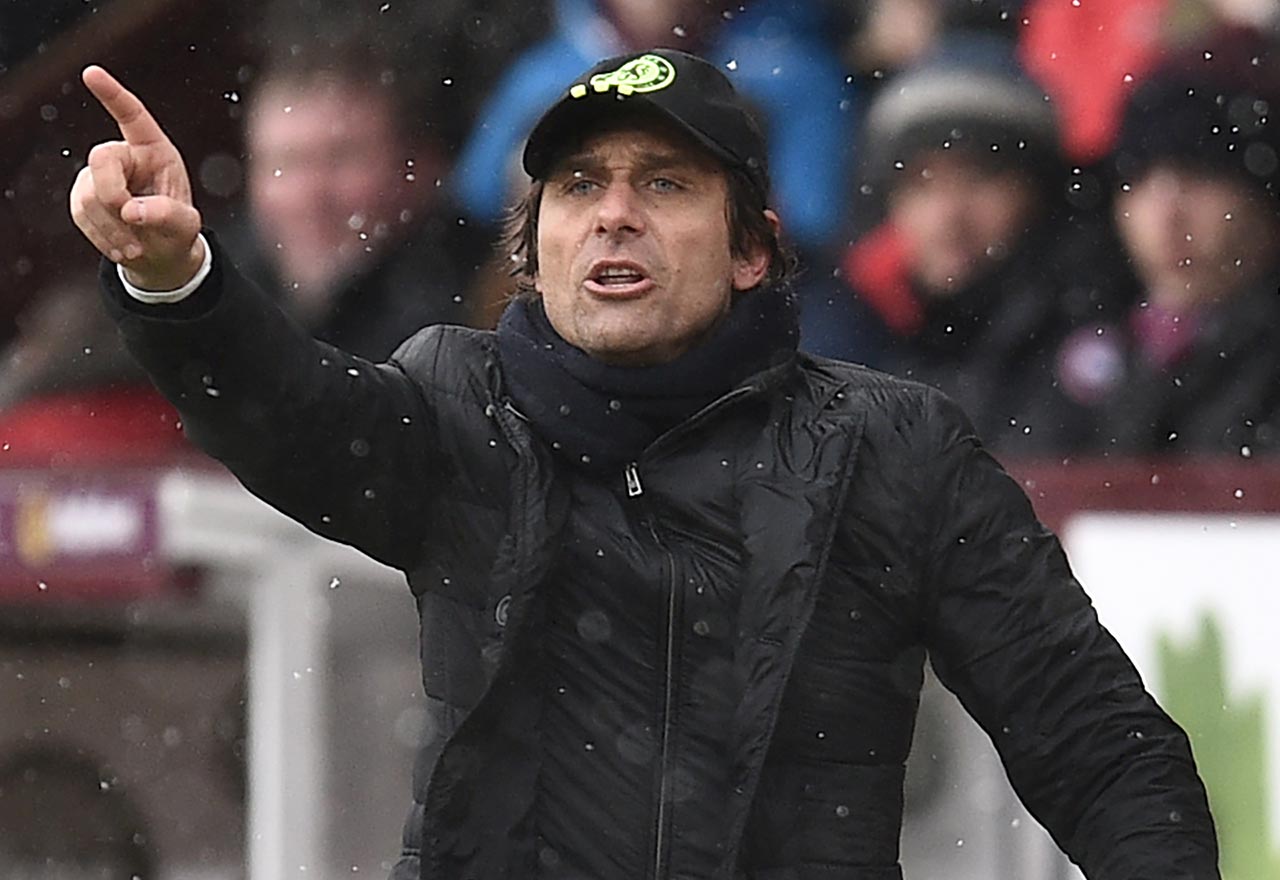 Chelsea manager Antonio Conte refused to rule out the possibility of Diego Costa leaving in the summer, saying:

“I don’t know about this situation because I think it’s now very important to be focused on the present and not to look so far forward.”

“I think now for the players, for the people who work for Chelsea and for me it is important to focus on the present and see the situation at the end of the season.”

Costa, who is Chelsea’s top goalscorer this season, was linked with a move to China in January, and was also reportedly involved in a training ground bust-up with fitness coach Julio Tous.

Conte refused to look beyond the present, though, and maintained that his and the squad’s focus was wholly on the upcoming game at the Molineux Stadium, saying:

“Our target now is to go into the next round and to face the next team.”

Conte also warned his players to be wary of Wolves, who knocked Liverpool out in the previous round with a 2-1 win at Anfield.

“Tomorrow the game won’t be easy,” He said. “Don’t forget Wolves won against Liverpool and Stoke away. We must pay great attention because this team showed us in the past that they have the possibility to beat a great team like Liverpool or Stoke City.”

Conte also aired his opinion on referee Mark Clattenburg’s decision to leave England and to bring his skills to Saudi Arabia, saying:

“It’s a pity honestly. It’s a pity because Clattenburg is really good.”

With rumours also circulating in regards to Dominic Solanke’s future at the club, Conte stoked the fires, saying:

“I don’t know. I should have a crystal ball to tell you his future, and for sure, Solanke is a Chelsea player, but in the future, I don’t know.”

“I think for a young player to stay in a great team is a great opportunity but we have to respect every decision of the player.”

The Italian did however state that he had reached out to the Chelsea youngster, saying:

“I have spoken with him to try to understand his will but it is normal. We must have a great respect for every decision.”

Calling all Chelsea fans to post on any and all Chelsea blogs to call for Mr Roman and Mr Conte to buy Sanchez. Spread the word. Be perfect as he’s in London, wants out from Arsenal, has class , knows the EPL, has Barca mates at Chelsea, Pedro and Cesc… Read more »