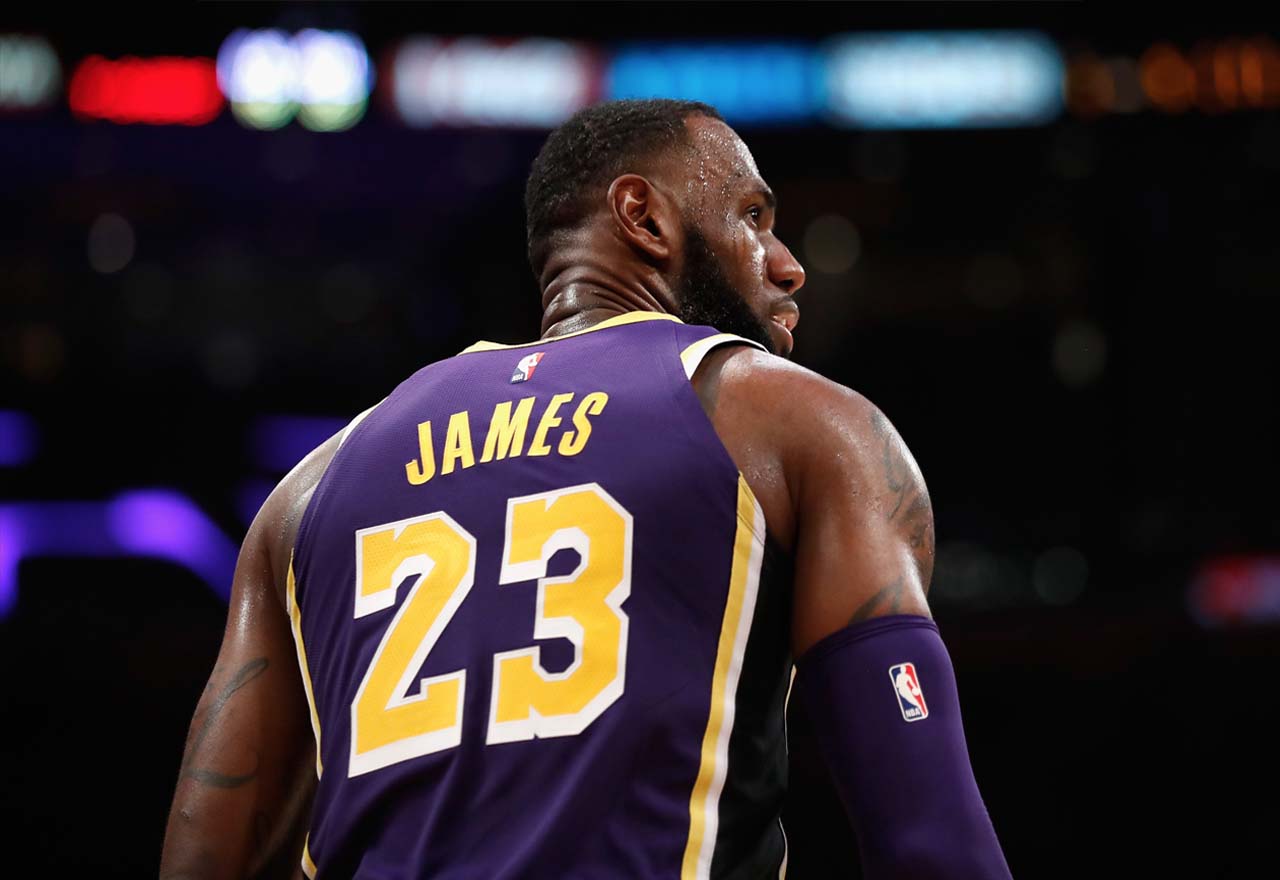 Iwobi was taking part in the NBA2K19 Gaming Tournament (how very Arsenal) and quizzed about which player in the Premier League is most comparable to the four-time MVP. He’s quoted by the Daily Star revealing his answer:

“I would say Hazard. He’s dominating and has a had a very good season so far and he’s always a top performer.”

There’s an obvious comparison to be made here. Both players are right up there in terms of their respective games, but it’s their level of influence which makes them so similar.

LeBron’s importance to the Cleveland Cavaliers was no secret, but they sit bottom of the Eastern Conference following his departure. That tells you all you need to know.

Hazard has also played a starring role in two Premier League title wins at Chelsea. The one season he wasn’t at the races, back in 2015/16, we finished 10th.